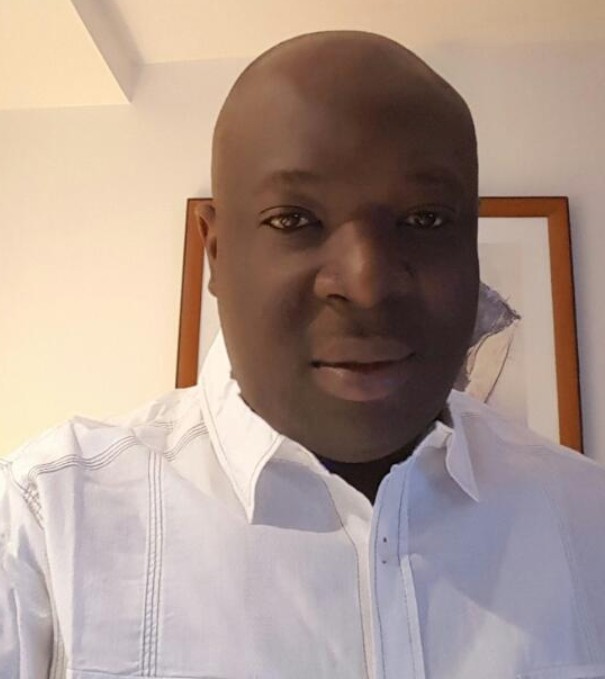 One of the illustrious sons of Osogbo, the capital city of Osun State, Chief Jide Bewaji has been named the Managing Director of Ladoke Akintola University of Technology (LAUTECH), Ogbomosho.

Jide, who is a young and vibrant ex-banker, was recently appointed by the management of the school.

According to the letter issued to him by the school authorities, Mr. Bewaji is expected to bring to bear his over sixteen years of experience and expertise in the banking industry, in order to make the school one of the most sought after business schools in Africa.

Jide Bewaji was a Regional Director, South West comprising of Oyo, Ogun, Ekiti, Kwara, Osun and Ondo with UBA. He is also a former senior management staff with Zenith bank, Guaranty trust bank and others.

He is also an accomplished businessman; he plays big in hospitality and property sectors.