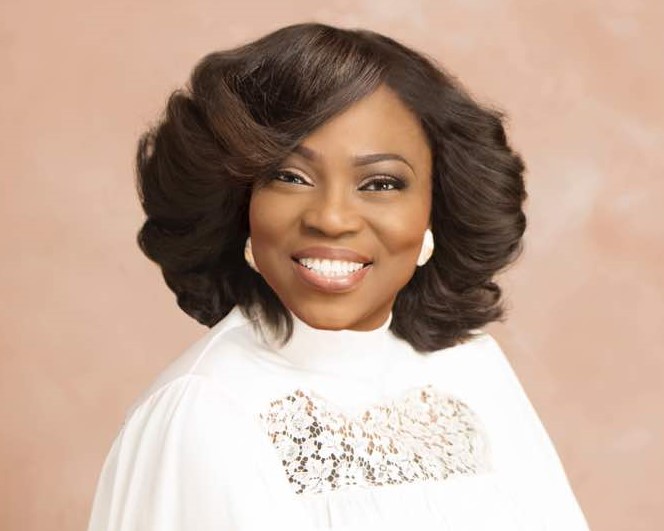 The wife of Lagos State governor and chairman of the Committee of Wives of Lagos State Officials, COWLSO, Bolanle Ambode, has given assurance that the 18th national women’s conference of the committee, will be better than the previous editions.

She spoke in her office at Lagos House, Alausa, Ikeja, while giving some insight into the level of preparation for the three-day conference, holding from Tuesday 23rd to Thursday, 25thOctober, at Eko Hotels and Suites, Victoria Island.

Mrs. Ambode noted that the conference theme ‘Strengthening Our Collective Impact’, would focus on the advantages derivable when women act together, as against when they act individually.

According to her, ‘This theme focuses on the advantages derivable from our collective impact, compared to when we act alone. If you take a closer look at our society, women are strong willed. It is very obvious that God created and endowed us with skills, innate abilities and a hidden strength that no one can explain’.

‘When we come together and collaborate, whether in government establishments, privately owned businesses, NGOs or wherever we find ourselves, we tend to achieve significant lasting social change that will be beneficial to all. We have unique powers of being able to look at problems and come up with solutions that would transform lives and make the world a better place’.

Speaking further, the chairman of COWLSO stated that the conference would be declared open by Governor Rochas Okorocha of Imo State and declared closed by Governor Abubakar Atiku Bagudu of Kebbi, adding that major highlights would come up as usual, including the fun-filled gala nite on day two of the conference, where lots of mouth watering prizes would be won.

She disclosed that free transportation had been provided from the conference venue to Yaba, Ketu, Oshodi, Mile 12, Ojo, Agege, Ojodu-Berger, Iyana-Ipaja, Ikorodu and Lekki-Ajah, for the convenience of participants, on day two which is the gala nite.

Shedding some light on the resource side of the conference, she listed topics for discussion to include: ‘Vulnerable but not Defenceless; ‘Hazards of Teenage Pregnancy’and ‘Life of Purpose – Navigating Aspects of Life Successfully’, to be examined by seasoned facilitators like Dr. Veronica Ayo Iwayemi, Folashade Adetiba and Omotola Rotimi among others.

She added that one of the major highlights of the three-day conference, is the inspirational woman of the year award, often given to a woman of impact, generally acknowledged in the society, and certificates of appreciation would also be given to individuals and organizations for their long-standing partnership and support for COWLSO.

In addition to a live-streaming of the conference according to her, non-participants could follow the programme on www.lagosonline.tv;  www.facebook.com/followlasg; twitter handle- @followlasg and You Tube.com/lasgpage.

The national women’s conference is organized once every year by COWLSO.