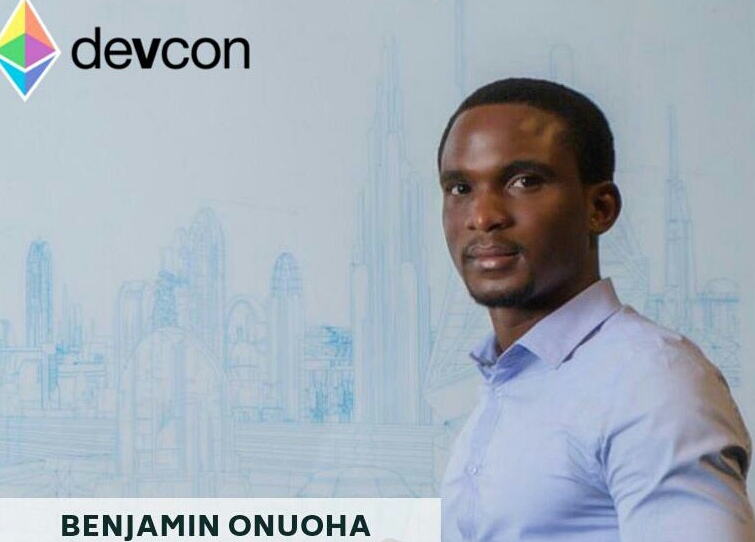 On the backdrop of the ongoing DevconV and Nigeria’s 59th independence anniversary, a group of seasoned experts converged in Osaka, Japan to discuss the energy crisis in Nigeria and explore solutions using the power of the blockchain. The session took place on Wednesday, October 9, 2019 as power brokers and renown authorities in the energy and blockchain tech sector, met to collectively explore a workable modality to tackle the country’s current energy crisis.

The session firmly placed the issue of energy shortage into the cannon of geopolitical security, economic development and foreign policy amidst the fast-paced innovation in the tech world. While poverty and a lack of access to energy by millions of people is typically considered, and thus treated as a development issue, it was also seen as a clear catalyst for unrest and instability, especially in the context of urbanization and youth unemployment.

Eseoghene Mentie stated that energy shortage impacts every aspect of people’s lives in Nigeria everyday and educated the captivated audience on what “Up NEPA” means in Nigeria as well as the enormity of the problem citing personal experiences, sources from the World Bank, United Nations and other publicly available sources.

Guillaume Ballet lent credence to the fact that although there have been large scale advocacy and international development efforts to help solve this problem, the energy sector has not changed much and thus outlined the ETHLagos concept in more detail during the session.

Benjamin Onuoha went on to give further real world scenarios on the ground in Nigeria adding that the suggested solutions could be further developed to create new markets, businesses, employment and help unlock Nigeria’s economic potential in a sustainable way.
“We will assist with our local, continental and global partnerships to create new business models which can emerge into sustainable businesses to create much needed jobs and infrastructure that can foster economic development”, he said.

In closing Maurice Von Glasenapp made an outreach to the Ethereum community as well as sponsors, energy engineers, entrepreneurs and hackers to join in this effort to help resolve the Nigerian energy crisis and add value to the sector using the power of the blockchain.

In line with the United Nation’s bid to ensure access to affordable, reliable, sustainable and clean energy under the Sustainable Development Goals (SDGs), ETH Lagos, announced this initiative which is a hackathon in the advocacy for renewed ideas. The hackathon announcement identified the three key areas to consider in salvaging Nigeria from a perilous economic future, which includes Blockchain, Energy and Social Impact.

ETH Lagos shall be held from February 9th to 15th, 2020, and shall dissect all issues raised on energy shortage at DevconV.

While ETHLagos looks forward to welcoming coders, energy engineers, entrepreneurs, startups, corporations and the entire tech community to work on this challenge, it reiterated its vision to keep supporting winning projects through incubation, acceleration, and mentorship after the hackathon to help them evolve into sustainable projects. The launch of the website: www.ethlagos.io was also announced and more information will be added to the website in the coming weeks.