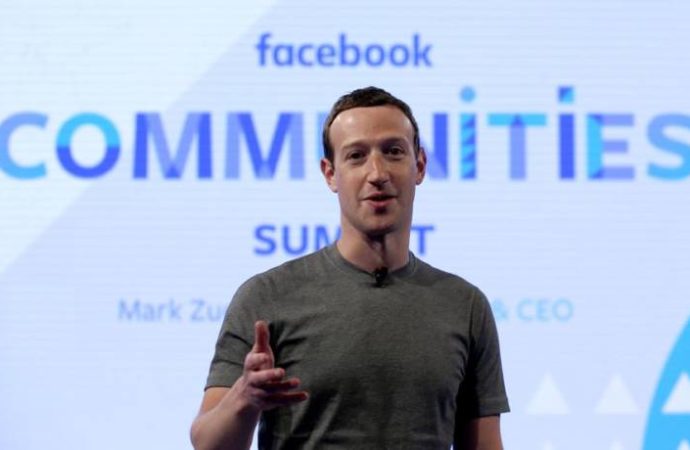 Facebook’s head of sports has refused to rule out a bid for Premier League broadcast rights as speculation mounts that the online giant is set to enter the English football market, Independent UK reports.
The English top flight’s next three-year set of domestic and international broadcast deals are due to be auctioned next year.
Some experts believe it is only a matter of time before Facebook, Amazon and other deep-pocketed digital businesses decide to take on the likes of BT and Sky Sports.
When asked in London if Facebook would bid, Dan Reed said: “The Premier League is a very important partner of ours and we work with them very closely.
“But it would be premature to speculate how we might approach that opportunity – it’s still very early days and there is no template for this.”
Asked if this meant he was not ruling out a bid, Reed said: “That speaks for itself.”
Launched in 2004, Facebook has become the world’s most popular social media platform and earned more than £20billion last year, mostly from online advertising.
Facebook says it has two billion users a month and that at least 650 million of those are sports fans, with another 200 million on its picture-sharing platform Instagram.
As the world’s largest free-to-air platform, the company’s huge reach and wealth have already started to make their mark on the sports industry in terms of broadcast partnerships and marketing deals.
The California-based firm already has broadcast deals with Major League Baseball, Major League Soccer and the World Surf League and recently made an unsuccessful £450million bid to broadcast cricket’s Indian Premier League.
In the first six months of this year, Facebook broadcast more than 3,500 different sports events live, ranging from a partnership with Fox Sports for Champions League games in the United States, to Mexican league football games and college lacrosse.
Facebook to Rival Sky Sports, BT Sports for Premier League TV Rights was last modified: October 5th, 2017 by Arinze Ago