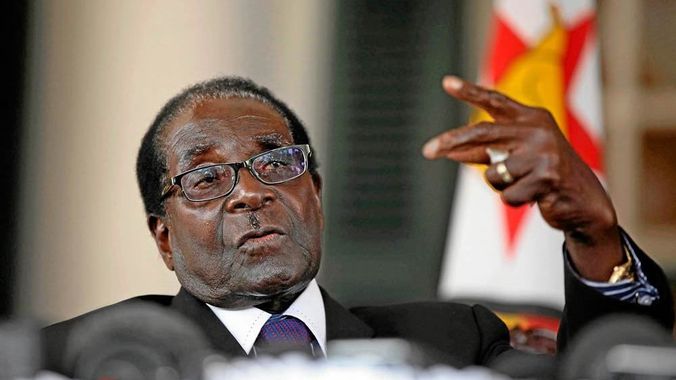 The burial of the late former President, of Zimbabwe Robert Mugabe slated for Sunday, has been postponed indefinitely, Zimlive reports.

Family members of the deceased ex-president confirmed the development.

According to Mugabe’s nephew, Leo Mugabe, Mugabe was a chief and he would be given a traditional burial.

Mugabe died on Friday at the age of 95 in Singapore, where he was receiving medical treatment