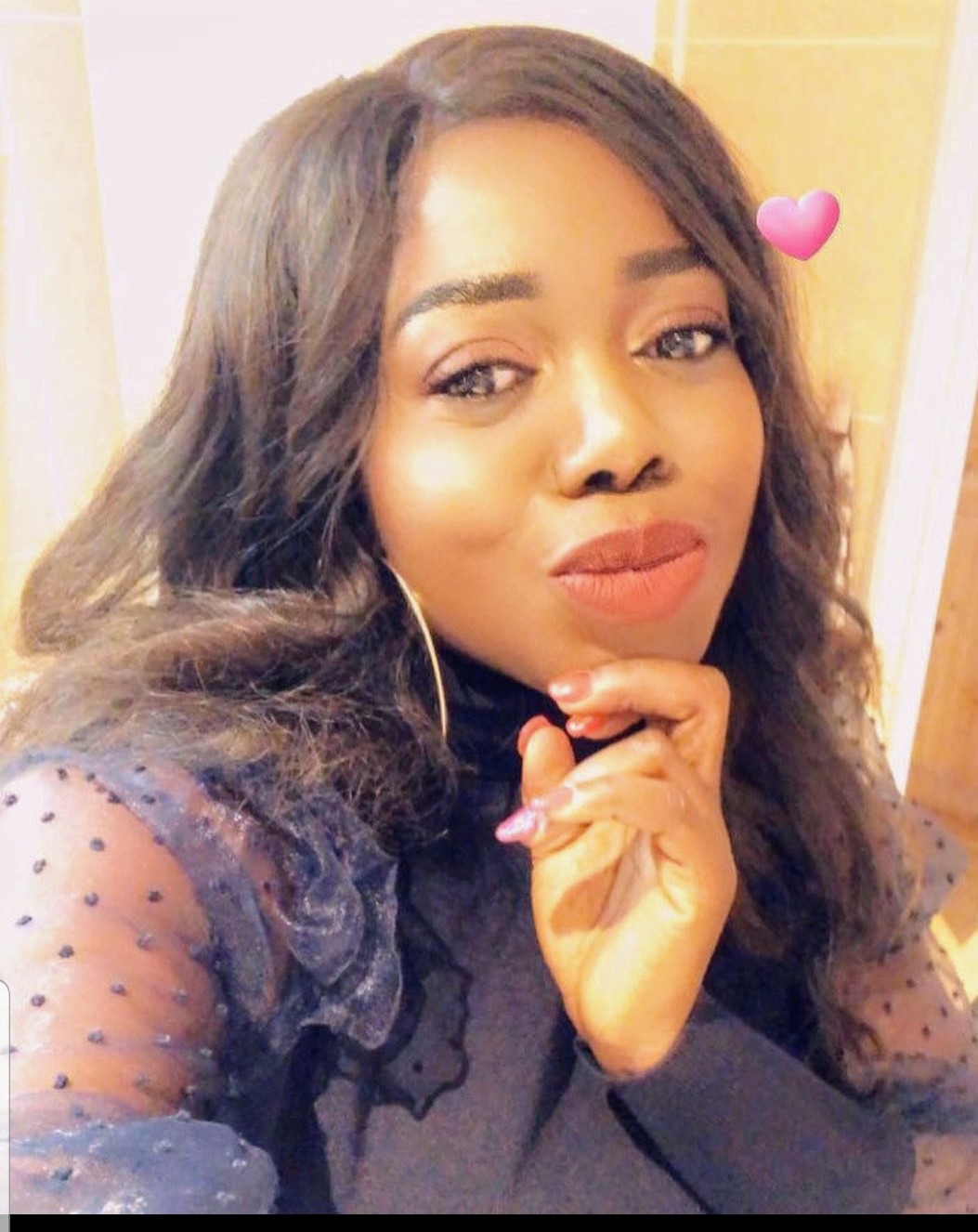 Maris Gyland  is not afraid to  express herself wherever and whenever she has the chance in terms of fashion. She loves colour, she loves statement and that is what her style signifies. Making elegant and classy statements with her fashion ideas.

She was born in Nigeria but is now a Norwegian citizen living in the south of Norway. She is an assistant teacher and an independent beauty consultant for Mary Kay. In her response to why fashion excites her, Maris stated that “fashion defines her personality without the need to explain herself”.

While some people find juggling motherhood, being a wife and a career woman daunting, Maris is the opposite. She loves the challenges that comes with each responsibility. She also loves the times she spends attending to her hobby.

Maris stated that although working with children can be tough sometimes, she loves her job passionately. Furthermore adding that the kids motivates her to be a better person. To her,  “working with children is the most rewarding job she can think of due to the fact that you get learn something new, creating priceless experiences and memories along the way.

It is quite fascinating the contrast between what a stereotypical teacher looks like in our imagination when it comes to fashion, as against Maris’s fashion and style. I love the fact she has smashed that mould telling others hoping to follow in her footsteps that you can be a highly successful teacher and can be a fashion rebel at the same time.

Fashion is an expression of one’s self. It comes with a freedom of its own. Maris is expressing that freedom effortlessly. I applaud her greatly. She truly embodies the the motto she believes in. Live everyday of your life as if it is the last.

Maris Gyland is married and she is mum to two teenagers.