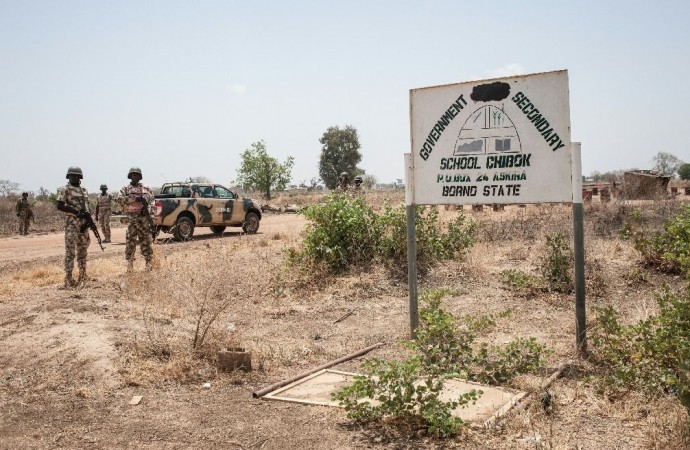 The government is scheduling the re-opening of the college for normal academic activities in the 2017/2018 session.

Mr Tijjani Tumsah, the Vice-Chairman of the Presidential Committee on North-East Initiative, said on Thursday.

Some 276 female students of GGSS, Chibok, located in Borno South Senatorial District, were abducted by members of Boko Haram on April 14, 2014, and 50 of them escaped from their abductors.

Among the remaining 219, the government negotiated the release of 21 by the sect in 2016, while three others escaped on their own.

Tumsah said all necessary security measures were being taken to avert a recurrence of the April 2014 incident.

“ We intend to finish with the school before next session and make it functional for educational activities to pick up.

“We have varieties of programmes, including psycho-social and counselling programmes for women and girls and community engagements.

“In terms of the structure itself, the school has to be fortified in terms of early warning systems to protect the girls.

“A whole lot of issues that have been planned to ensure the safety and comfort of the students of the school judging by the previous unfortunate incident,’’ he said.

Tumsah said the committee would implement relevant programmes that would boost education, which had suffered a setback through Boko Haram activities in the North-East.

He said the committee was contemplating suitable programmes that would help in de-radicalising the youth in keeping with the Muhammadu Buhari administration Plan of Action.

He said some the activities would include providing youths opportunities to acquire vocational skills as well as the adoption of steps that would address the causes of the insurgency and charting the way forward.