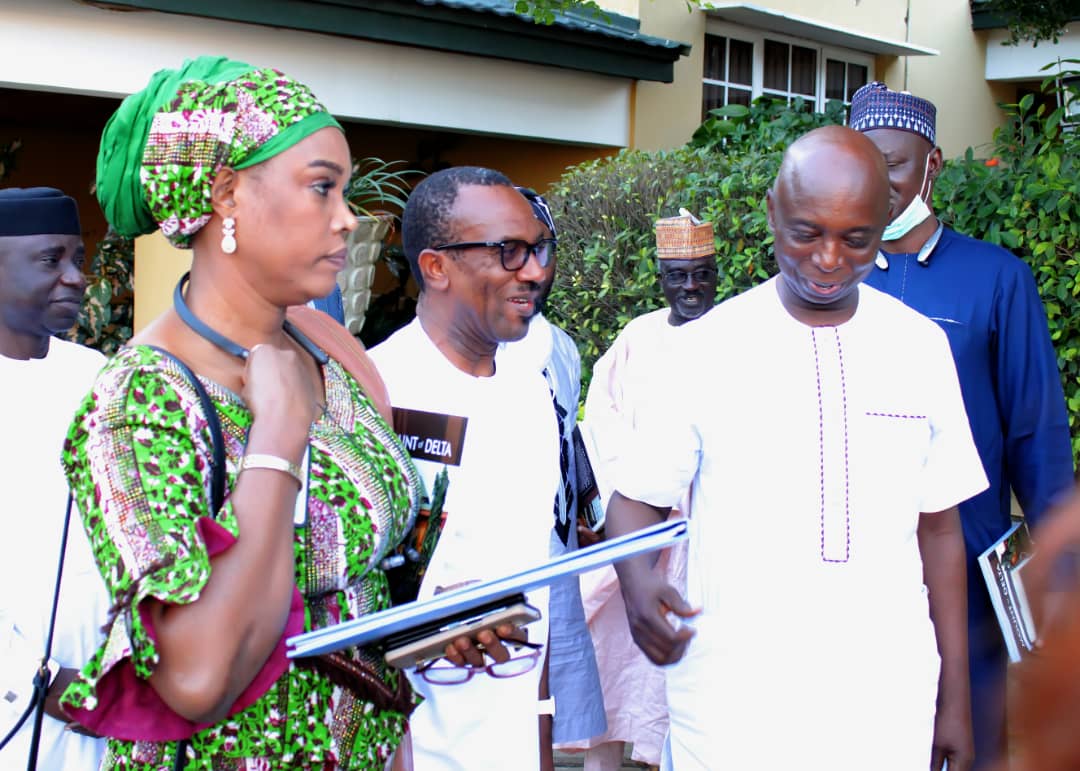 Like Minds Explorers from the Federal Character commission paid Prince Ned Nwoko a courtesy visit in Abuja. The commissioners from the six
geo political zones highlighted on his kind gestures and having heard of the mararia project, encouraged him and his lofty achievements.

They used this oppprtunity to introduce him to Like Minds Explorers and invited him to be their patron.

Prince Ned in his usuall practice, shared his antarctica experience with them and also encouraged everyone to support the Malaria Project. Speaking on their behalf, the leader of the delegation Lady Ginika Tor expressed optimism that the FCC will no doubt be part of this great initiative to eradicate malaria in Africa.

She further thanked the Antarctica Explorer for embarking on this Project and opined that malaria affects every one as such, everyone must come together for us to eradicate malaria in Nigeria and Africa.

Double Honour for The CEO of Best movies Production