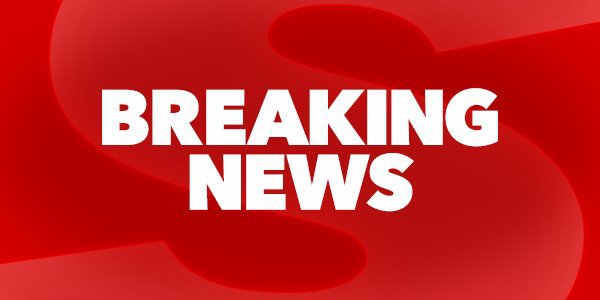 The ministry of health has confirmed a case of Yellow fever in a young girl in Oke Owa community, Ifelodun local government area of Kwara state.

Isaac Adewole, minister of health, disclosed this in a statement sent to TheCable.

Adewole promised that the federal government would support Kwara in order to prevent further spread.

According to the statement, the case was confirmed on Tuesday, September 12, after tests were carried out at the Lagos University Teaching Hospital and confirmed at the Institut Pasteur, Dakar, Senegal.

“Following the confirmation of the case, the state epidemiology team has begun investigation in the affected area and surrounding communities. A joint team from the Nigeria Centre for Disease Control, National Primary Health Care Development Agency and the World Health Organisation Country Office has been deployed to support the state in carrying out a detailed investigation and risk analysis,” the statement read.

“An outbreak control team has also been constituted to ensure rapid and coordinated decision-making. A vaccination campaign is already being planned in the affected area to prevent further spread.”

According to the Nigerian routine immunisation schedule, a single dose of vaccination against the disease is given at nine-months and sufficient to confer sustained protection of up to 10 years.

“Other methods of prevention include using insect repellent, sleeping under a long-lasting insecticide treated net, ensuring proper sanitation and getting rid of stagnant water or breeding space for mosquitoes,” Adewole said.

Operation Python Dance: Ekweremadu Writes Buhari in a Bid to Avert Another War

There’s No Coronavirus In Kogi State –...