Feeling emotional after failure ‘helps you get better’ 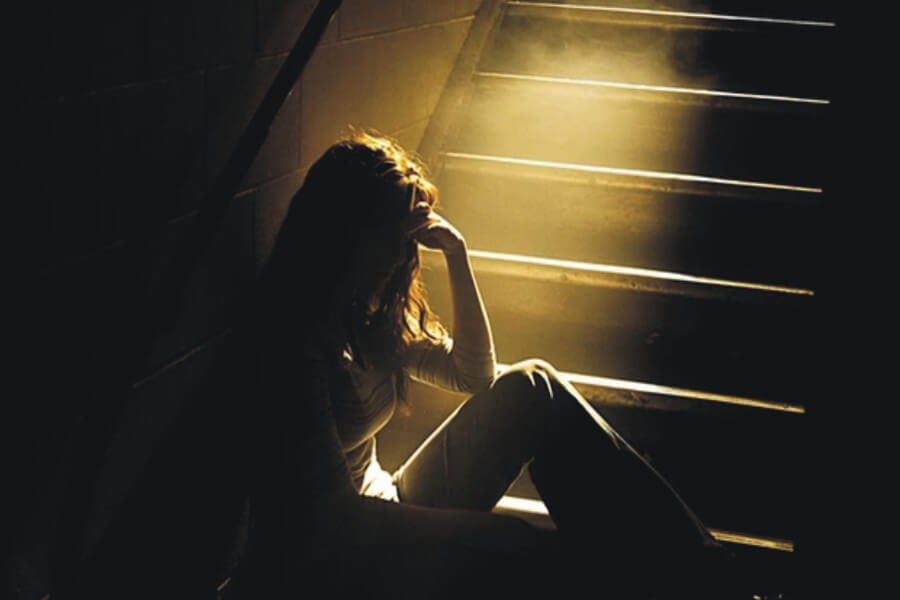 A study carried out by the University of Kansas has said being emotional after failure helps one improve next time.

According to the study, feeling bad or even focusing on negative emotions after a failed venture/exam/task will help guide future decision-making in a positive way.

Noel Nelson, a professor in the KU School of Business, said feelings and thoughts impact the way people think about their failures.

“Sometimes the literature has focused more on types of thoughts or types of emotions, but we were interested in the difference between a basic emotional versus cognitive response,” he said.

Nelson further said, “I see our findings being useful to consumers themselves, employers, teachers or anyone who deals with managing failure in decision-making.

“Someone like a manager or teacher would be able to guide employees and students in how they respond to failure, hopefully improving the way the next decision is made.

“A natural tendency after failure is sometimes to suppress emotions and cognitively rationalize the failure, but if people know the possible negative effects of that behavior, they can override that natural tendency and focus on the negative feelings.”

The study was published in the Journal of Behavioral Decision Making.

Feeling emotional after failure ‘helps you get better’ was last modified: September 21st, 2017 by Arinze Ago

Sleep deprivation could be the antidote for depression, study claims

Married men are often fatter than their...

5 Effective Ways to Handle a Greedy...

7 Wrong Money Beliefs to Eliminate from...