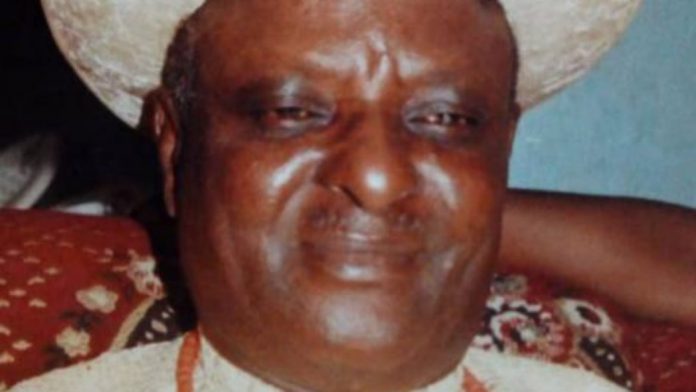 Those who have crossed the path of human rights lawyer and currently the Minister of State, Labour and Employment, Festus Keyamo are currently mourning the demise of his father,  Pa Matthias Keyamo.

The late Keyamo died at age 83 on Saturday at his residence in Delta State.

The death of Keyamo’s dad was disclosed in a statement on Sunday by Tunde Moshood, Keyamo’s Media Aide.

According to the statement,  “The minister of state for Labour and employment, Festus Keyamo lost his dad. He passed on peacefully at the age of 83 on Saturday, March 5th, 2022 in Effurun in Uvwie Local Government Area of Delta from where the family hails.

“They immediately relocated to Ughelli in Delta State where he begat all his children, including the present Minister of State, Labour and Employment, Olorogun Festus Keyamo, SAN.

How Naija Pastor Based In UKRAINE Escaped Death!