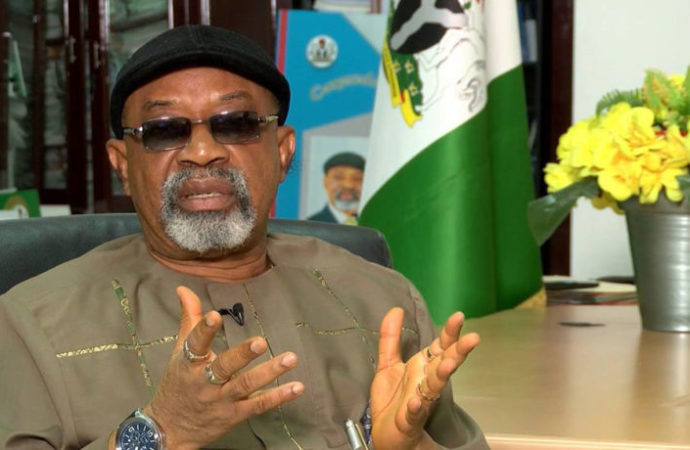 The Federal Government has revealed that the proposed minimum wage for the civil servants is ₦24,000.

The Minister of Labour and Employment, Chris Ngige, stated this on Monday while speaking with newsmen in the State House.

Ngige shared that the Federal Government has proposed to pay its workers ₦24,000, while states will pay ₦20,000.

The Nigerian Labour Congress (NLC) are willing to go as low as ₦30,000, he revealed, while the organized private sector came down to ₦25,000.

The deliberation on setting a new minimum wage started in 2017 after President Muhammadu Buhari approved a committee to negotiate.