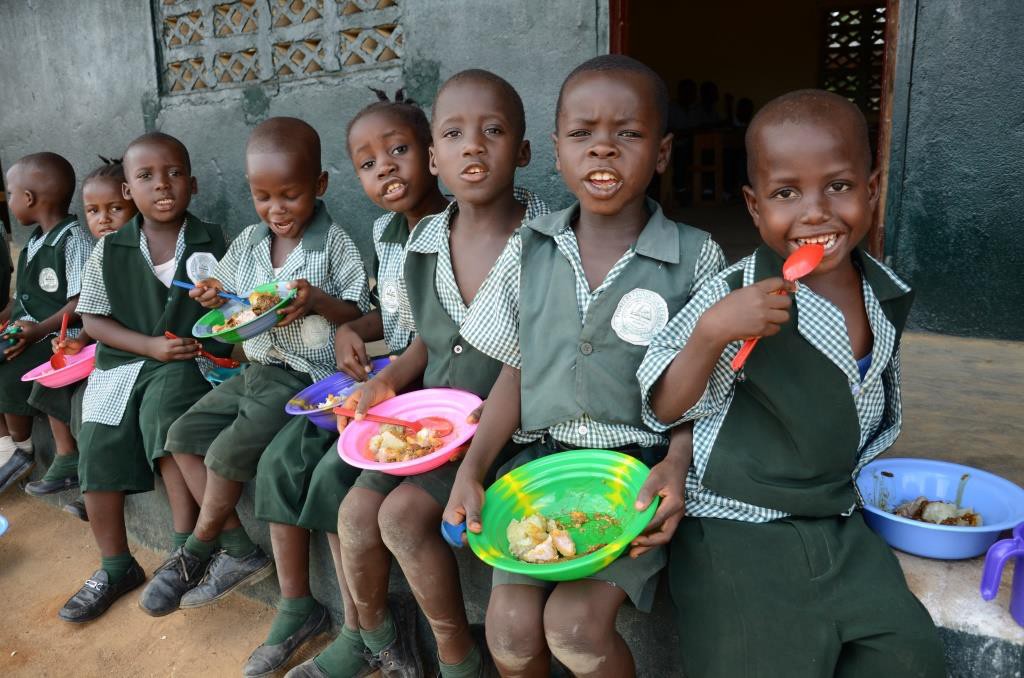 The federal government says it has begun the payment to food vendors under the Home Grown School Feeding Programme (HGSF) in all 33 benefiting states and the Federal Capital Territory (FCT).

It also said the new payment would ensure that the feeding starts when schools resume in January 2020.

The Minister of Humanitarian Affairs, Disaster Management and Social Development, Sadiya Farouq, made the announcement on Sunday through a statement sent to Journalists.

Ms Farouq also said that the funds were released in December to ensure that both the suppliers and cooks have more time to procure and stock foodstuff against resumption date.

“We believe that paying these funds early is critical to the success of the programme. We do not want any hitches, and we want to ensure that the school children are fed on time, and without any excuses,” the minister said.

Ms Farouq applauded reports of improved attendance in schools and improved hygiene among the pupils, adding that these outcomes were some of the reasons for setting up the programme.

The HGSF programme was set up by President Muhammadu Buhari in 2016 as part of the N500 billion funded Social Investment Programme (SIP). It was projected to provide 1.14 million jobs and feed over 24 million school children.

It started under the office of the vice president, Yemi Osinbanjo, until this year when it was moved to the newly-established Ministry of Humanitarian Affairs, Disaster Management, and Social Development.

According to a 2019 government document titled “Investing in Our People,” the programme is feeding over nine million pupils in 52,604 schools across 30 states and empowered 101,913 cooks with bank accounts.

How I Left Banking For Event Planning...