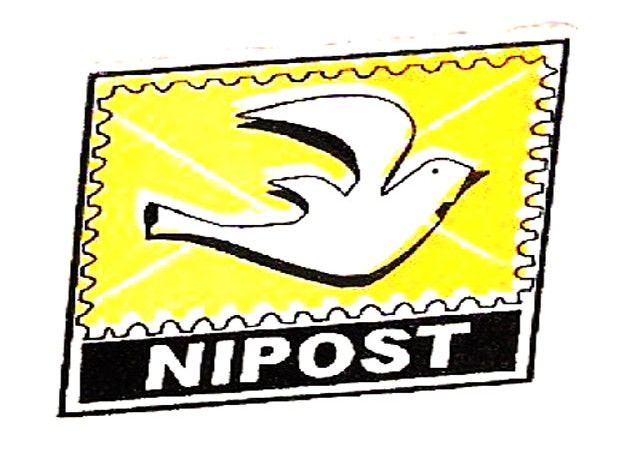 Minister of Communication and Digital Economy, Isa Ali Pantami, on Saturday said the new licensing fees for logistics companies were not part of the new regulations he approved for the Nigerian Postal Service (NIPOST).

“Pls @NipostNgn, our attention has been drawn to an increase of license fee, which was not part of the regulation I earlier APPROVED for you,” Pantami said on Twitter.

“Your Chair and PMG were YESTERDAY contacted to put the implementation on hold and send a report to our ministry by Monday.”

Nigerians have condemned the increase in licensing fees.

State, municipal and special SME operators are to pay ₦2 million, ₦1 million, and ₦250,000 respectively. Each operator, irrespective of the category, will pay 40% of the license fee as a renewal fee annually.

NIPOST said in a statement that the fee was introduced as a part of new regulations aimed at upping ease of doing business, ‘rejigging’ the logistics and courier sector of the economy and improving the efficiency of the players in that sector.

Already, logistics companies are closing down, some temporarily until they can deal with the challenges of paying the fees and constant harassment in the hands of officials, who claim they work for NIPOST and local governments.

A few operators The Guardian talked to on Friday and Saturday said they were properly registered with NIPOST and the Lagos State Government. But that has not mitigated their pains.

They complained of multiple—and mostly unknown—“ridiculous” levies. They said their motorcyclists were harassed by touts working for the government.

READ ALSO: US COURT REVEALS WHY HUSHPUPPY CANNOT BE RELEASED ON BAIL

US Court Reveals Why Hushpuppy Cannot Be Released On Bail