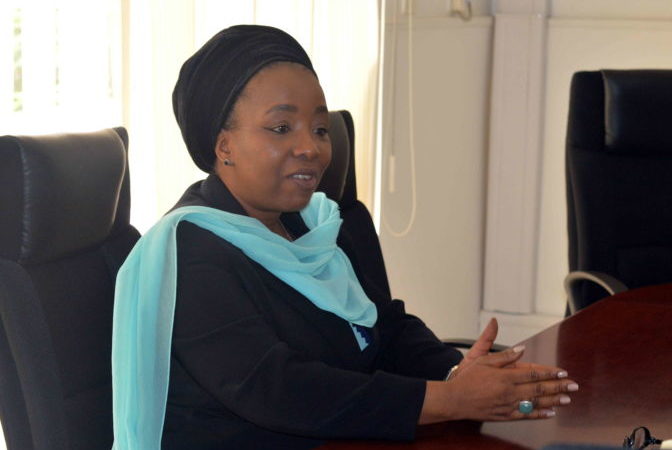 The federal government has disclosed that it will soon commence the verification of Nigerian pensioners in Diaspora.

The Executive Secretary of Pension Transitional Arrangement Directorate (PTAD), Mrs. Sharon Ikeazor, who made the disclosure during a courtesy visit to Senior Special Assistant to the President on Foreign Affairs and Diaspora, Hon. Abike Dabiri-Erewa, in Abuja said the move was part of efforts at ensuring that pensioners outside the shores of Nigeria are captured in the nation’s pension scheme.

“My coming is to see how we can partner with the office of SSA to the President on Foreign Affairs and Diaspora to enable us capture pensioners in the Diaspora so that we can have their accurate data base.

“Verification of our pensioners is to ensure that every pensioner is captured. You know that we have a lot of pensioners in the Diaspora.

“I am hoping that we can partner to get all the information on our Diaspora pensioners.

“We want to set up a portal that will enable them to key in to the scheme and enhance their verification process without necessarily coming into the country,’’ she said.

According to a statement by Media Aide to Dabiri-Erewa, Mr. Abdur-Rahman Balogun, the PTAD boss said the agency would get the nominal roll of pensioners from the state government through which it can ascertain the state and the federal share.

She said the directorate had suspended 15, 600 pensioners from its payroll due to lack of Bank Verification Number (BVN).

“So far, we have dropped about 15,600 pensioners off our pay roll that have no BVN. So we just flag their account so that money does not go in there.

“We have told the genuine ones to update their BVN so that we can put them back on our payroll. We have saved the government millions of naira through the exercise.

“This action was in collaboration with the Independent Corrupt Practices and Other Related Offences Commission (ICPC) and commercial banks to obtain current status of bank account being used by pensioners to receive their pension payment,’’ she said.

Responding, Dabiri-Erewa commended the PTAD boss for the unique efforts in capturing the Diaspora pensioners, as it has never happened before.

“The introduction of the scheme is interesting news to the Diaspora and we will work with our pensioners in the Diaspora because they deserve to receive their pension after meritorious serve to the country.

“I am sure this will go a long way to show that this administration cares for all Nigerians either at home or in the Diaspora.

“We will look forward to capturing every Nigerian in Diaspora who had served the country,” Dabiri-Erewa said.