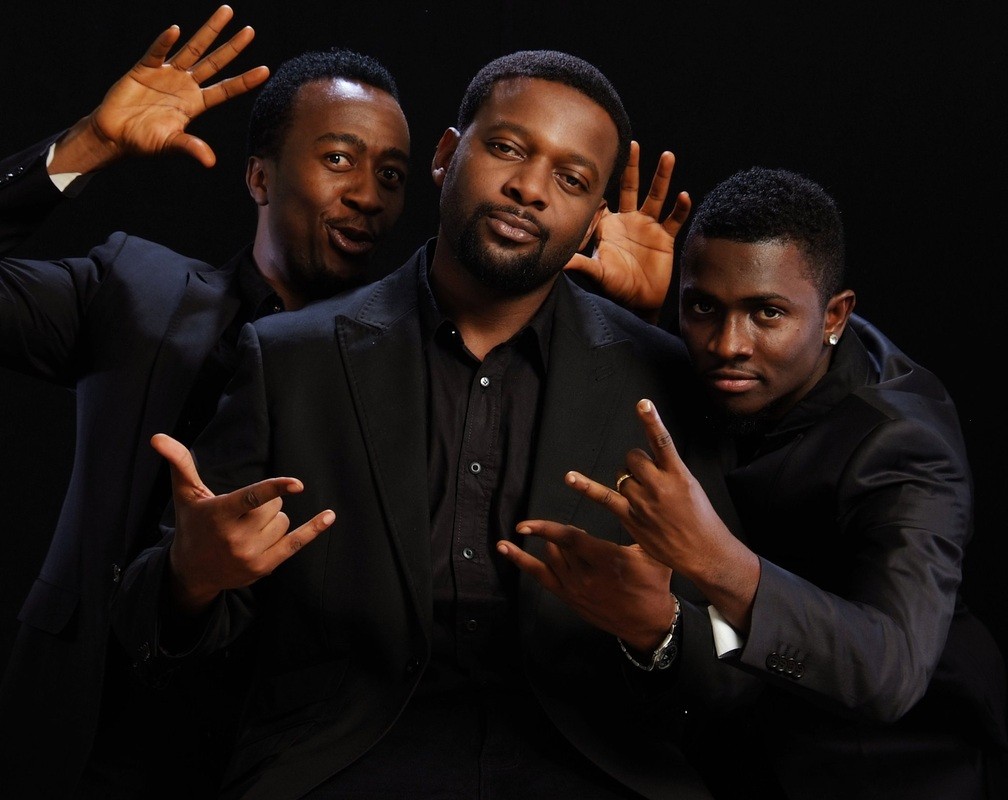 Styl Plus was formed in the 1997 as a gospel group but later they moved into R&b. They group gave us wonderful songs that rocked the nation for a long time. The biggest hit they had was Olufunmi. Here is a blast from the past enjoy Olufunmi and Olufunmi remix Ft DaCapo

Enjoy the Video to Olufunmi Remix Below

Why I Am Always Holding A Torchlight...