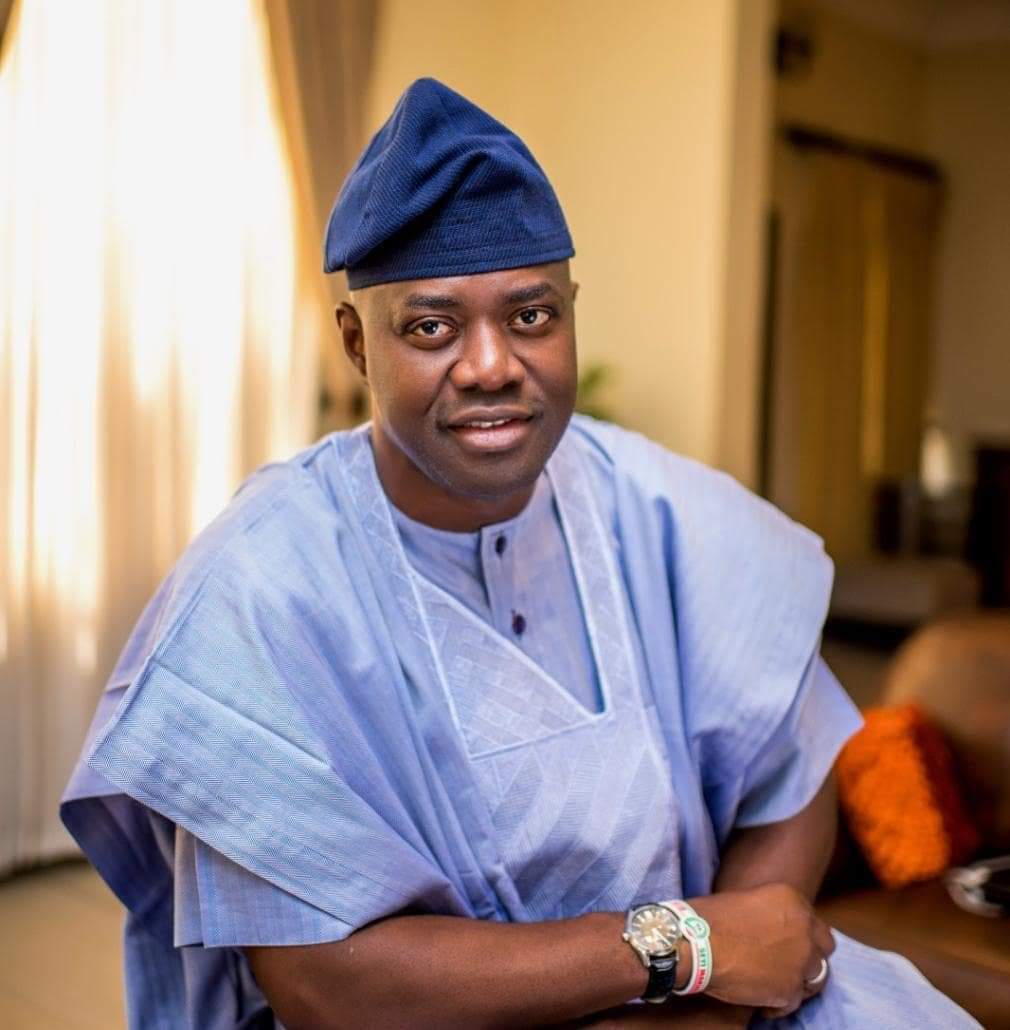 The All Progressives Congress (APC) candidate in the 2019 Oyo State governorship election, Chief Adebayo Adelabu, has declared that he was ready for the party’s governorship primary with determination to win the ticket.

Adelabu, who was a former Deputy Governor of the Central Bank of Nigeria, will not however, have a free day on the primary election. He told supporters that he would bring his wealth of experience to bear on the development of Oyo State if elected governor.

Other aspirants in the race include an incumbent Senator, Teslim Folarin, a former Commissioner of health, Dr. Azezz Adeduntan. Adelabu promised that security would be given priority if he emerged the APC’s candidate and eventually win the election.

ATIKU PROMISES AN END TO INSECURITY IF ELECTED PRESIDENT