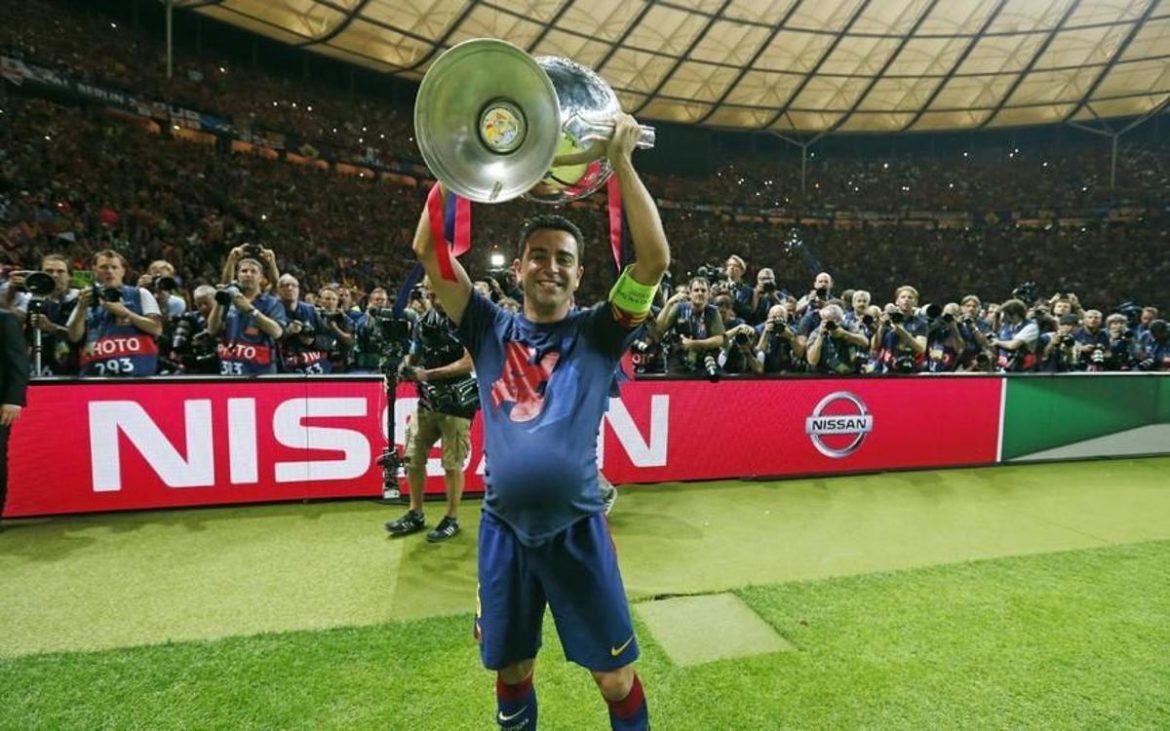 Football living legend Xavi has announced that he will retire from professional football at the end of this season.

The central midfielder currently plies his trade in Qatar with Al Sadd, who he joined in 2015 after leaving La Liga.

However, at 39 years of age, the Spaniard feels the time is right to hang up his boots and pursue a coaching career.

“This is my last season as a player, but I’m looking forward to seeing what the future holds for me as a coach,” Xavi said.

“My philosophy as a coach reflects the style we developed for many years under the influence of Johan Cruyff and La Masia, and that has its greatest exponent in the way of playing football in Barcelona.

“I love seeing the teams take the initiative in the field, play attacking football and return to the essence of what we all love since our childhood days: football possession.”