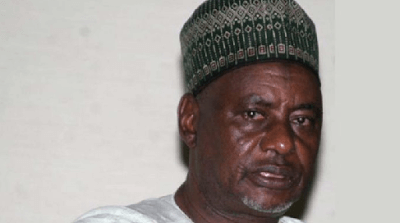 A former Deputy Governor of Bauchi State, Garba Muhammad-Gadi, has died in India. Muhammad-Gadi died in an India hospital on Tuesday aged 70, a closed relative was quoted to have said.

The late politician is survived by three wives and 15 children.