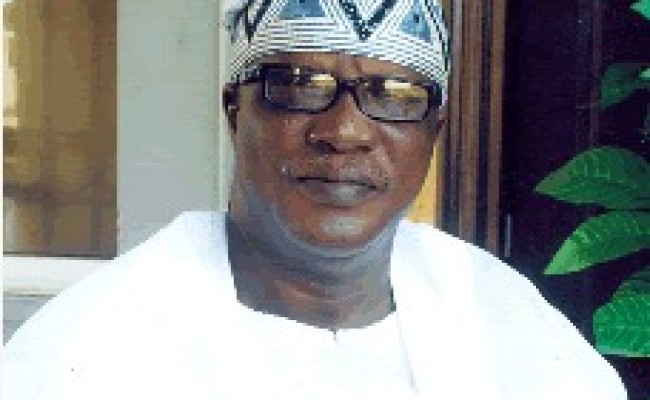 The former Governorship aspirant in Ogun state died some hours ago while on a sickbed abroad.

A family source who confirmed Rev Awosedo sudden death to Gateway Times this morning, Tuesday, Jun 18, 2019 said the business mogul has been in and out of hospital in the last few months before he finally succumbed to death some hours back.

He holds a Bachelor of Science (B.Sc. Hons) Degree in Economics from the University of Ife (now Obafemi Awolowo University), Ile-Ife. He holds two Honorary Doctorate Degrees in Christian Missions and Theology as well as an Honorary D.Sc in Property Development from the European-American University, the Dominican Republic.