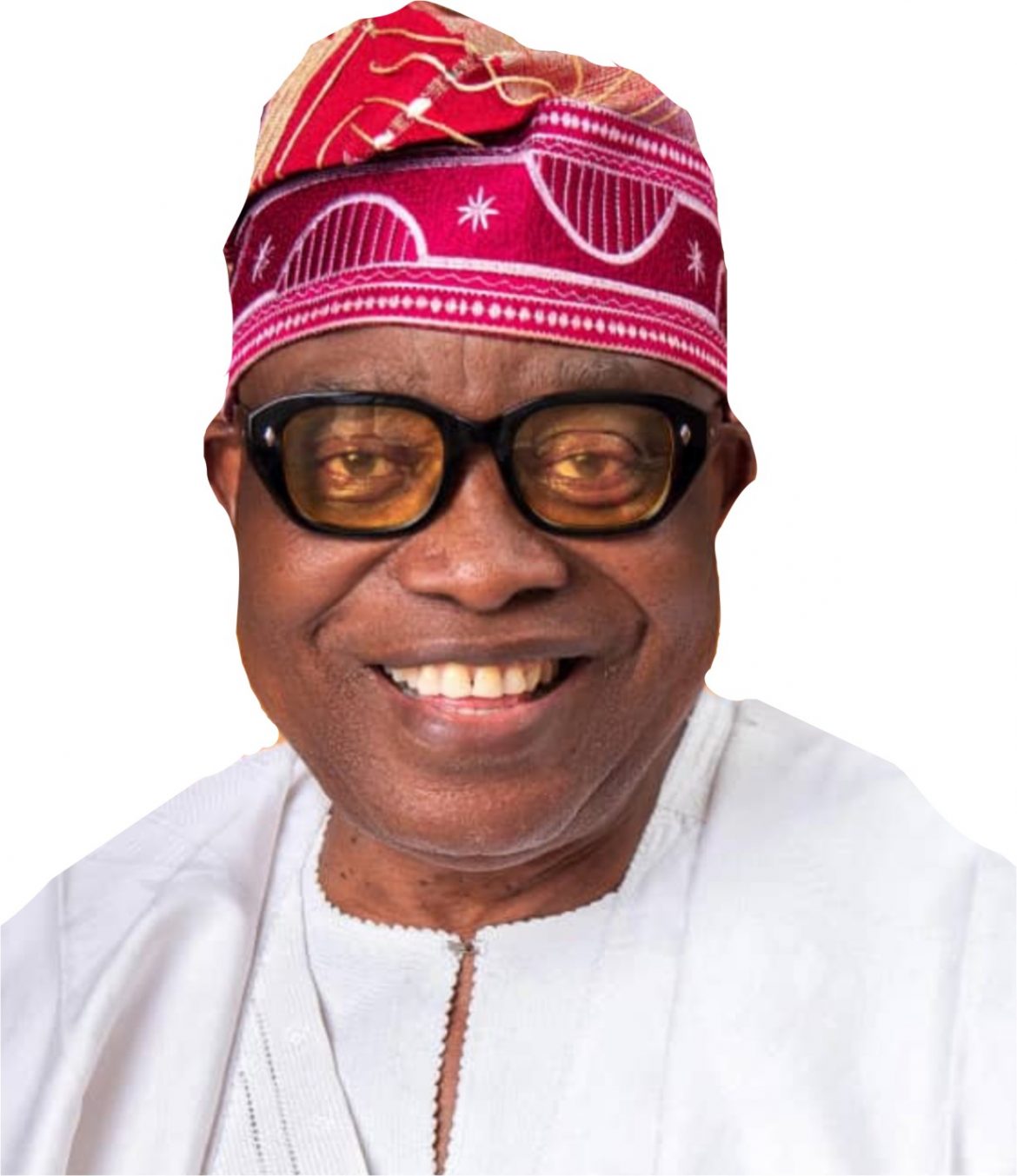 •What He Told City People About His Career

In those good old days, the name Folu Olamiti reverberated in the media space. He was one of the top newspaper editors in Nigeria then. He was based at The Nigerian Tribune Newspapers in Ibadan. That was in the ’80s and ’90s. He had the privilege of being one of the longest-serving editors in the stable.

He edited the Sunday edition for about 5 years. And then the daily for about 6 years.

After spending 32 years, this media guru left the media for a while to go do other things, one of which was to be a Consultant to the ICPC boss. He worked there for 10 years.

The big news is that he was 70  a few days ago and he is still actively involved in journalism practice, with a social media platform called, Newspot Nigeria, which is specifically designed to bridge the gap between the conventional media and the growing social media, special packaging of news reports and features on socio-economic and political events in Nigeria, across Africa and the rest of the world.

He is also deeply into pastoral work with the Anglican Communion. Many who know him are not surprised at his decision to go and do God’s work. His dad was a Catechist and he himself had set out when he was young, to be a Pastor before fate played a fast one on him and he ended up at the TRIBUNE in 1972 as a Cub Reporter. The rest is history.

On Saturday, October 14th, 2017, The Church of Nigeria (Anglican Communion) conferred on him the Knighthood at St. Peters Deanery, Yenagoa, Bayelsa State.

A while back, he spoke to City People Publisher, SEYE KEHINDE (who started his journalism practice under him, in Ibadan in the 80s), about his exciting career in the media.

When you look at the Print media industry today, how do you feel?

Generally, things seem to be too slow for the Print Media now. When you attend some international conferences on Journalism, you have so many ideas coming up. That is why I want some of the practitioners to be more alive to retuning their minds through Training and re-Training and attending conferences. When you look at what is going on now, one is not happy, that the social media is taking over.

I still have my believe that there is hope for we that came in through the print media. I have the belief that there is still hope. The hope is there that those people coming behind us should be able to use their creativity and intellect, in seeing how they can go above the murky waters that they found themselves in.

In that sense, you need a perspective in doing some certain things that they have not been doing before, new things.

The social media is the ones breaking the news today. Before you say haa! They would have broken the news. What you are going to read tomorrow, you have already read today on the social media. So, what print media practitioners need is to put on their thinking caps, that they should  go behind the news and report the real issues in such a way that it would attract interest and people will want to read better. You can use your social media to whet the appetite of your readers that we are coming out, with another perspective of this thing. From there you can pick up.

Also, you don’t have to talk about selling a lot of copies of your newspapers. Go for advertising. You can even sell your paper at a very low price or even dash them out. In London and some other countries that we have been to, we discovered that most of the good newspapers are given out free.

There are so many things you can get in the advertisements that can make positive impact on your life or improve your life. You will get it there. But you can’t get that on social media. We have to be very careful.

Another thing is that many of the people coming behind us are somehow lazy, mentally. They are not writing the way we have been writing before. They are not doing Investigative reporting. They are not going so deep. That is the more reason the print is losing to social media. The social media has taken away most of these things.  Before you know it now everybody will be going video. That is what I mean by getting the right perspective. You can tap into it and get better.

Do you miss the hustle and bustle of the newsroom, especially the daily routine you were used to?

Yes. I do. But I am happy that most of my boys, who were Reporters in those days in the various newspapers are now Editors and they are in charge of the Newsroom. They are now Managing Directors, Editors-in-Chief of the newspapers, scattered all over Nigeria. They still have that culture in them.

You can still see those people, who trained under me. I am a Tribune man. I am talking of those people who trained at Tribune. I spent 32 years in Tribune. I went through so many ups and downs in that place. I miss the feel of the newsroom. When I read some headlines, at Times I say why didn’t they use it this way or that way.

I would call some of them to suggest better ideas for doing it. They will say ah, Oga you have not forgotten these things. There are times I have done many interviews for some people and I send it to them. I have been writing, even articles and they have been publishing for me.  Journalism is still in my blood. It is still in my blood to be reading. For them, they should be able to train those people coming behind them. One is missing the newsroom. In those days, in our days, we listened to rediffusion. In those years, that is what we do to pick stories. We had fax machines then.

One day, in those years, we went to Ile-Ife to cover Baba Awolowo’s event and Alhaji Jakande was asking me inside the car: have you written your headline? Have you started writing your story? I said, No Oga when I get to the office. He said; what do you mean? Do it right away. Let me see your Intro. I said Oga I am driving now. He said park. Don’t worry. He took over the driving. He said: “I will drive. Write your story and read to me”. He trained me the hardest way.