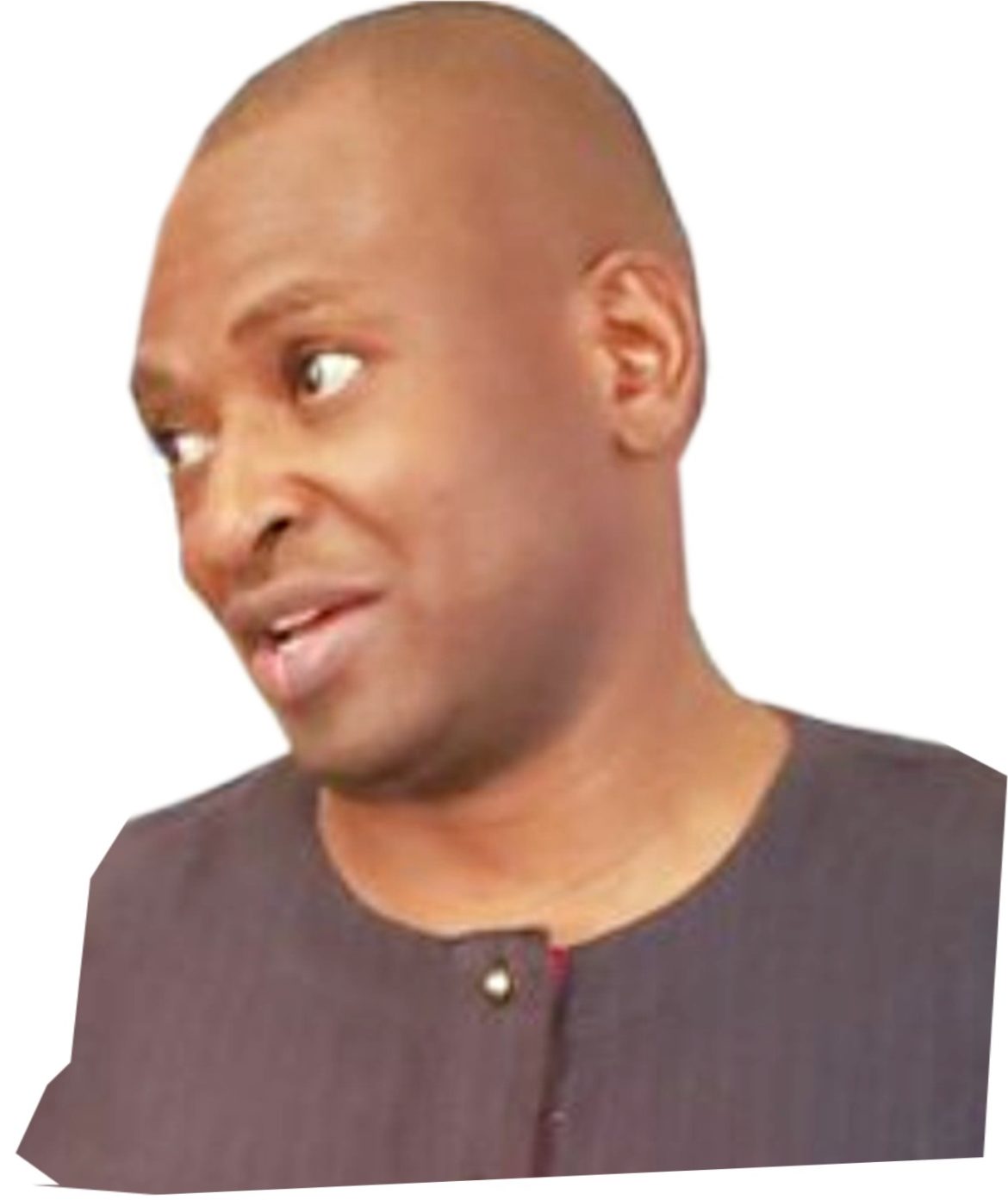 •As Many Celebrities Rush To Buy Off-Plan

Femi Osibona is one of the leading Real Estate developers in Lagos. Over the last few years, this handsome young man has developed a lot of real estate projects all around Lagos. The big news is that he has begun work on what he calls 360 Degrees Towers, which is a combination of 3 highrise structures located on Gerald Road in Ikoyi.

The skyscrapers are refreshingly different. He is constructing 3 sky crappers of 15 floors each. One is nearing completion, while work is ongoing on the 2nd and 3rd blocks. Femi Score is the MD of Fourscore Homes. He not only plays big in the Nigerian real estate market, but he has also done a lot of work abroad.

Let’s tell you more. Fourscore Homes is a member of the NHBRC (National Home Builders Registration Council) in South Africa and Zurich Building Guarantee in Europe, as part of the company’s presence overseas. Fourscore specialises in the building of choice properties in different parts of the world. He has exhibited his expertise in property development in the United Kingdom, South Africa, the US and Nigeria. Fourscore Homes has shown uncommon capabilities in redefining property development in any market it chooses to play in.

What he is building is a 15-floor strictly residential facility. It is part of Osibona’s desire to do something unique that has never been done in Nigeria. The concept is to have serviced flats in the 3 towers and for residents to experience a stress-free lifestyle, complete with a hotel flair. In his interview with Thisday Newspaper he revealed a lot. “What we want to achieve is to have people live in their homes as if they’re living in a 7-star hotel. There is security with access control from the entrance on Gerald Road and there is another security post when coming into the buildings. Electricity will be guaranteed 24 hours a day and there will be cleaning and gardening around the estate, as well as housekeeping/ concierge services for those who desire it.”

The design and rendition is targeted at people that are too busy to concern themselves with anything else, Osibona said. “This development will give peace of mind and comfort to the residents because everything works.”

On the 1st floor is a suspended platform that serves as a recreational area where residents can unwind and hold a small party if they wish. Also, there is a 5-star lobby where residents can host friends and family members, without compromising their privacy. The towers have various house types: Maisonettes of about 420sqms each on 3 floors; penthouses on 2 floors; and 4-bedroom flats on one floor, with each flat as large as 400sqms – almost twice the size of most flats in other developments in Ikoyi. The Penthouses are about 600sqms to 800sqms.

The homes in 360° Towers are better described as ‘Luxury in the Sky’ and are being sold off-plan and directly to people who intend to live there. Osibona said, explaining that “90 percent of people that have bought from us are those that own houses. However, what is happening now is that most people with big, single-unit dwellings are now cutting down for several reasons. Their children have left the nest, most of them are in their 50s and they want to really enjoy their lives and are looking for a place that is secure with no headache. Imagine living in a hotel where your money works for you.”

Thisday reveals that the design of 360° Towers located at 44B, C & D Gerald Road, presents very unique features, which instantly attract attention. The towers will encompass smart homes, imbued with accessories controlled with artificial intelligence. There are virtual offices for homeowners and five-star board rooms, among others.

Besides, it is an improvement on whatever structure that has been built in Ikoyi, according to Osibona. “The buildings that can compare with ours is Number 4 Bourdillion where 3 bedroom flats and above sell for $1.9 million to $7 million. There is also The Belmonte where apartments go from about $1.7 million upwards. These are on Bourdillion and they are the two properties that can be compared with ours, and our prices are very competitive.”

However, there is an exciting difference that stands 360° out of the crowd, according to Osibona. “You need to understand something. Anywhere in the world, nobody wants to live on a very busy road, but we also understand that Gerald-Bourdillion Roads are some of the most expensive locations in Africa. So, we are very lucky that we are on Gerald Road but we have a very long setback of about 200 metres. The implication is that you’re living in a place where you can open your windows and take in breathtaking views but without the noise because the building is not smacked on the road. Our entrance is on the road but you will need to drive for about 200 metres to get to the parking lot. The setback is our main selling point.”

Added to this is that from the building, residents would have scenic views of the Lagos Lagoon, the Atlantic Ocean, neighbouring estates such as Banana Island and Parkview, Osborne Road and the Third Mainland Bridge, as well as the Lekki-Ikoyi link bridge, among other interesting sights in Lagos.

An issue that becomes very contentious with projects of this nature is Parking which can be a challenge with the prosperity of the residents. This would not be an issue Ogbona, the promoter of 360°, told Thisday as they are building more than 160 spaces for vehicles of residents and their visitors, even when parties are being hosted and with appropriate landscaping with rich green areas. The facility also has water and sewage treatment plants, as well as private and public power sources.

Another unique feature of the development is that at the entrance, there will be a huge Aquarium on the driveway and can be viewed at both the entrance and exit gates of the property. There is provision for water fountains at strategic positions on the property. The towers are expected to be completed at the end of next year, Osibona said, and that as things stand, his firm has sold over 50 per cent of the apartments.

“The advantage of buying off-plan is that you’re buying at a discounted price and it always appreciates. You have to understand something about Nigeria; people say the market is not moving but if you do something that is interesting and unique, then people will buy. I guarantee you that. The market doesn’t bother us, we have always been selling. Remember this is not my first development, I did Nos. 2-4 Mosley Road – The Shalom Apartments in Ikoyi, which we built-in 2010. It has 40 flats with common facilities like a swimming pool, gymnasium, and the estate is powered 24 hours a day amid tight security. The low-density facility is occupied by high net worth personalities. It was sold out.”

How Landlords & Tenants Can Survive This...