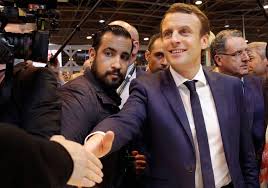 French president Emmanuel Macron has been accused of dating his former bodyguard who was recently fired, but he has denied this report.

Alexandre Benalla, 26, was sacked after footage emerged of him wearing a police helmet and beating up protesters.

Macron waited two whole months before dismissing Benalla for this and it earned him criticisms. There were also claims that Benalla was still living in his official residence even after being suspended. Some websites have even suggested there was more to the pair’s relationship.

Mr Macron, married his former teacher Brigitte, 65, in 2007. Since the scandal with Benalla, Macron’s popularity has taken a nosedive. 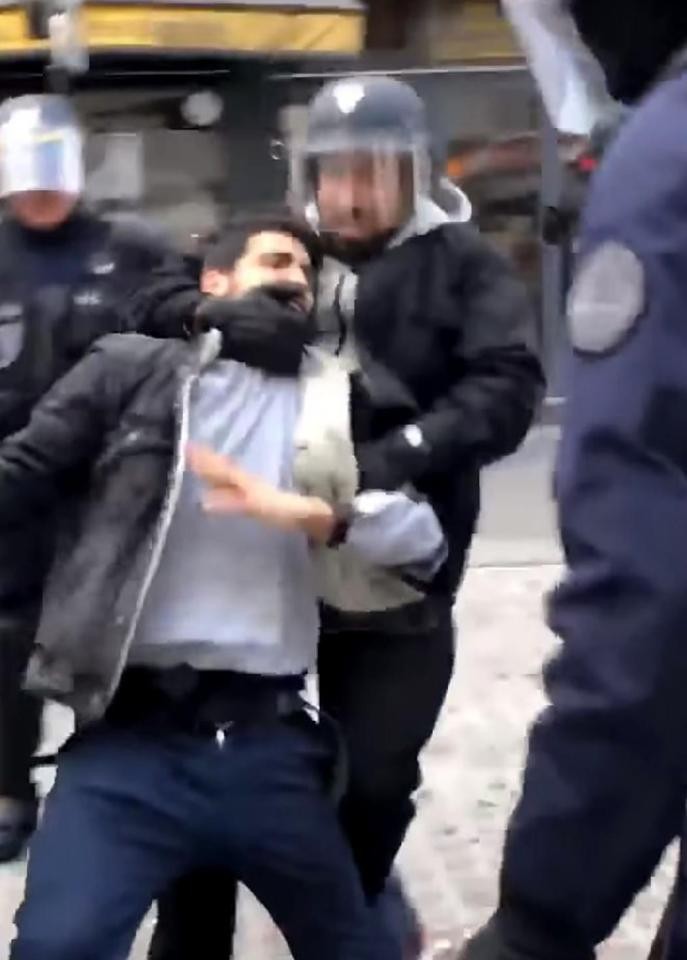