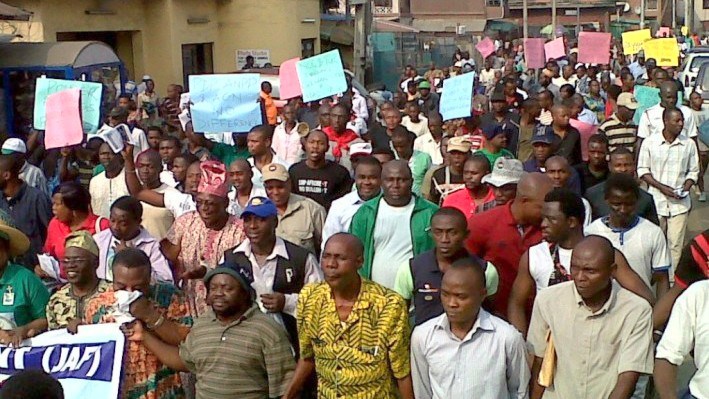 Mrs Ajuyah is facing an eight-count amended charge alongside Abdullahi, son of a late prominent businessman, Abdullazeez Arisekola-Alao, and Olanrewaju Olalusi before an Ikeja High Court over an allegation of N1.1 billion fuel subsidy fraud.

They were charged alongside their companies, Majope Investment Limited and Axenergy Limited by the Economic and Financial Crimes Commission, EFCC.

Costa back training with Chelsea first team after Conte bust-up