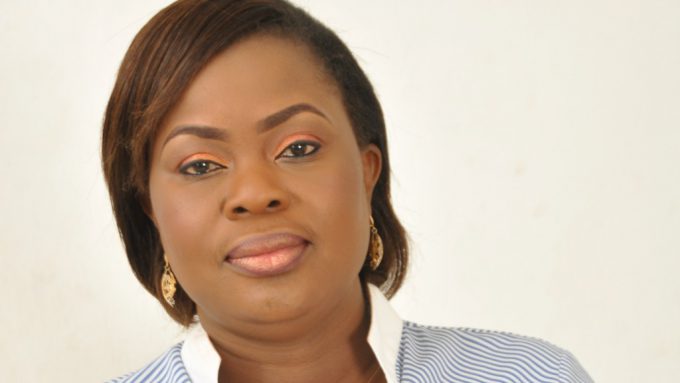 Funke Egbemode, managing director/editor-in-chief, New Telegraph Newspaper has been re-elected as the President of the Nigerian Guild of Editors.

Mrs. Egbemode won her position unopposed at the Guild`’s Biennial Convention in Lagos on Saturday.

Ibrahim Mammaga of the News Agency of Nigeria (NAN) and his Leadership Newspaper counterpart, Catherine Agbo emerged Standing Committee members for the north.

In her acceptance speech, Mrs. Egbemode said she would work hard to effect positive changes in the Guild in two years.

“I regard this election as an investment and I will ensure that this confidence is treated with respect.

“I am truly humbled, lucky because of the numbers of editors that decided that one person is good and nobody should run against me,” she said.

The President assured that she would not disappoint her colleagues because they gave her an uncommon trust. (NAN)

Oba Akiolu of Lagos and his Greeting Styles