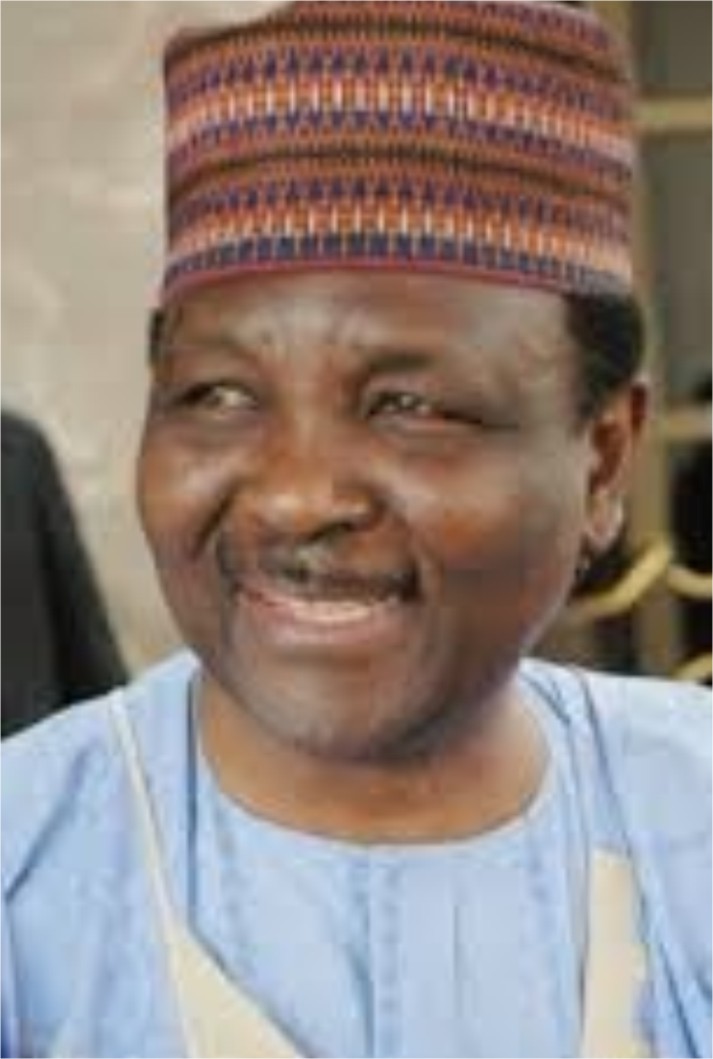 “There Goes Another Gallant Old Soldier”

The recent passing of Brigadier Mobolaji Johnson is not only a great personal loss to me, but also to my dear wife, Victoria and family and all surviving colleagues, officers and gentlemen, governors et all. Since our paths crossed in the early 1960s in the service of the Armed Forces of the Federal Republic of Nigeria, the late Brigadier Johnson had held a special place in my and our hearts, particularly in the period of national upheavals in the mid and late 1960s as we tried to hold together and build a strong, united Nigeria.

I particularly recall that I was greatly relieved when I handed over the administration and affairs of Lagos in his capable hands after I appointed him as the Military Governor of the newly created Lagos State on May 27, 1967.

Prior to that time, as Head of State and Commander-in-Chief of the Armed Forces of Nigeria, I had had to carry the burden of overseeing the administration of Lagos as the seat of our government as well as a territory of post-independence Nigeria. This was aside my other responsibilities as de facto Commissioner of Defence and Internal Affairs.

Getting on and learning on the job, with the good assistance from Lagosians – Civil servants, and the public. he made good his assignment. With Johnson, Lagos State was in very capable hands. Together, we did so much to give Lagos the excellence it deserved, and which was achieved. Much of the development of infrastructure, particularly in housing as well as the construction of roads within the Lagos metropolis, all the way to Epe, Ikorodu. Ikeja and Badagry took place at this time. To Johnson fell the responsibility of creating a modern Lagos, which he started and did excellently well. It is also to the credit of his successors in the office that they have continued to build on Johnson’s legacy of excellence. As

Johnson did thus he was greatly supported by his family – Papa and Mama Johnson Snr., all his brothers and sister. his wife Mrs. Funmilayo Johnson and Children – Seye, Niyi. Lanre and extended members of the Johnson’s family and all Lagosians were in full support and backing. What a joy to see how well things were going at the time.

Worthy of note is the fact that Johnson was not in any way tainted by any charge of corruption despite the quantum of capital-intensive projects that were undertaken under his watch. He was a man of honour and integrity. who served his people and the nation selflessly. I am glad that he was also publicly certified clean by our successors in power, as I do believe all who served during my time.

Special mention must be made of the quality of my relationship with Brigadier Mobolaji Johnson during those hectic days of our national crisis of 1967 – 1970. I enjoyed the unwavering support and loyalty of Brigadier Johnson. He resolutely stood by me and his belief in One Nigeria and, I believe, today’s cosmopolitan Lagos stands as a befitting tribute to his patriotism.

Brigadier Johnson deserved every encomium showered on him in life. In death, he similarly deserves every accolade that will be bestowed on him. He truly was a great man in stature. character and indeed. Indeed, Nigeria has lost a gem and patriot.

I commiserate with the family he has left behind. He will be missed most by his family the people of Lagos and us all. But, like the old, gallant soldier that he was, Brigadier Mobolaji Johnson has not died; he has only faded away to take his place in the heavenly lodge where I pray, his soul finds eternal rest, and to await our coming and him to welcome us there!

Adieu, Comrade-in-Arms. Fare thee well. As my son Ibrahim used to say when he was a little boy. “Uncle BOY AJI” bye! With a hand wave.

Why The Yoruba Movie Industry Is In Trouble – Popular Actor, YOMI FABIYI