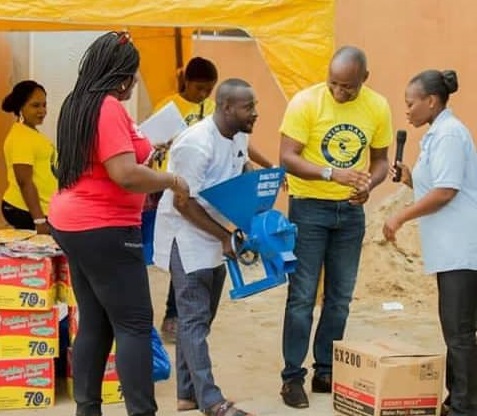 Giving Hands is a non-government organization (NGO) that toasts charity as its major area of activities. Its commitment welfare of the people especially the weak, poor and widows was informed at the inauguration on the motive of being a good Samaritan and helping those in need if you can.

This philanthropic philosophy is undoubtedly a golden cord that bond people in love, sympathy and of course, appreciation of kind gesture.

Giving Hands’ stance of making life comfortable for the less privileged is a banner of our resolve to regard.

Homo sapiens as a collectivity which regards good of one as a property of all. Yes, good of a person or group of persons has a way spreading its benefits directly or indirectly to other members of a community states, societies and even the whole world. https://www.citypeopleonline.com/giving-hands-a-project-that-care/

Contrast, if a member or group in the society is sick, weak or disabled physically, mentally, economically or socially, among other realms of human existence, it is a disadvantage, a set back for all members of homo sapiens that must be given immediately attention, relief that could assuage the pains and discomfort.

That is why Giving Hands in its little way within its capacity and the resources available to it is always willing to stretch a hand of fellowship and assistance to those in need of help in kind and in cash. Giving Hands, it should be stressed is an initiative of Honeybel Foundation gives support and comfort to old people.

The kind-hearted lady, who is the engine room, mover and motivator of this NGO, is Adebimpe Akinfolayimi. She was born in the early 70s in Lagos. When she became a girl of school age, she was sent to Saka Tinubu Memorial Primary School, Orile Agege for her primary education. She proceeded to Agege High School, Agege to acquire secondary education.

After her  secondary education she went to Ogun State Polytechnic for her OND Programme unrelenting in her search for the golden fleece, she went ahead to study Law at the University of Lagos satisfied that her thirst for knowledge has been quenched, she practiced Law for sometimes before she ventured into event planning which later prompted her to become a hotelier.  Today, she is a popular and seasoned event planner patronized by celebrities, socialites, movers and shakers of the peoples and things in the society. An Award winner, event planner and creative caterer of the year 2018.  She is married with three kids. 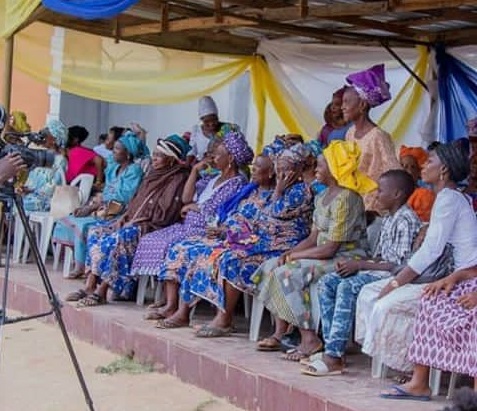 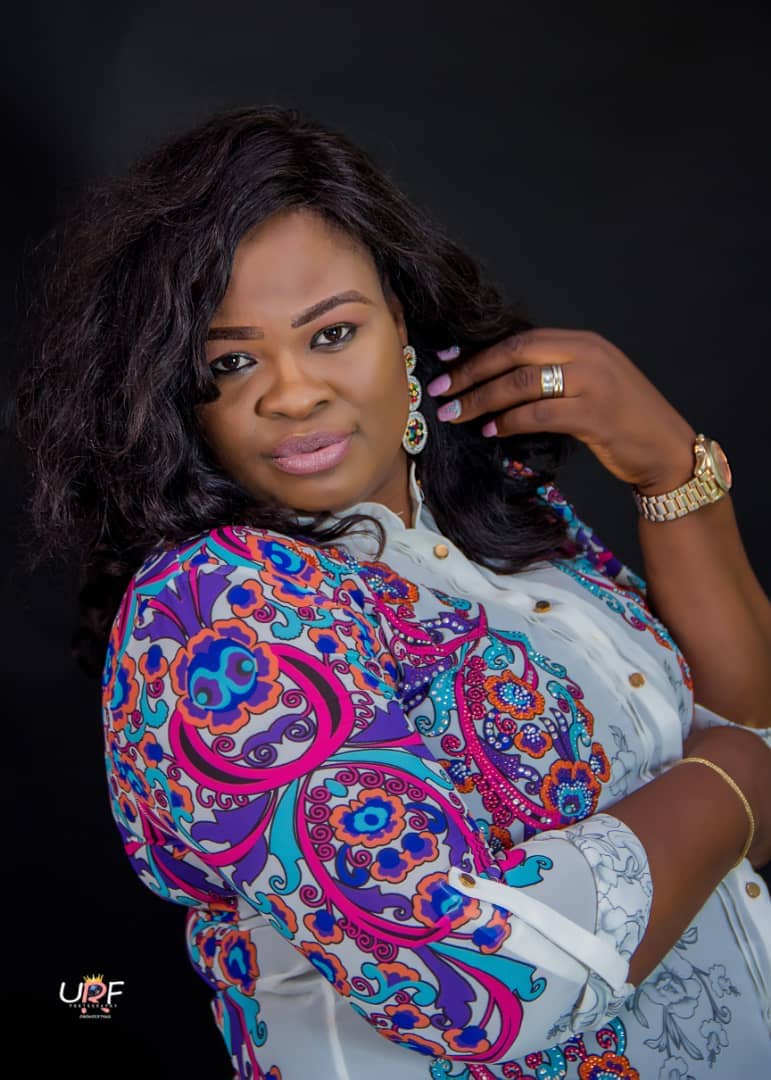 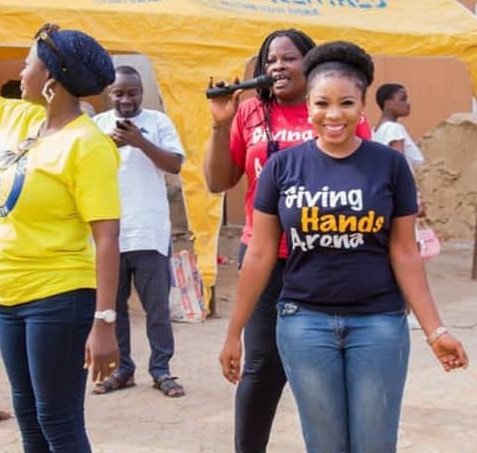 Man’s Inhumanity to A Teenage Girl By...