Going Through Your Partner’s Phone, Not A Good Idea 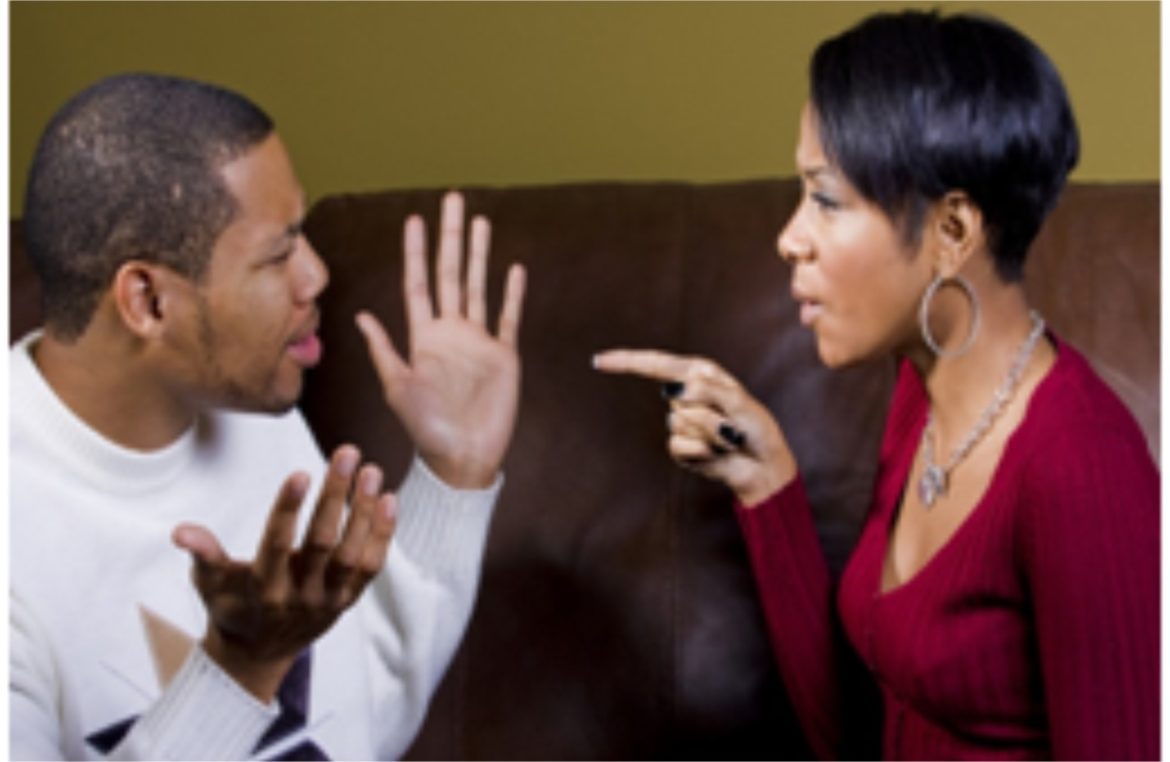 •4 Key Reasons Why It Is Not Good

Ask 20 women if they have have at one point or the other gone through their partners phone and you’re likely to find that only one out of the 20 ladies will tell you she doesn’t go through her man’s phone. No matter how trusting a woman can be of her man, at some point in the relationship, especially if the relationship begins to stretch into months and then a year upwards, there would be moments when she’ll have doubts about her partner’s sincerity. When this happens, the woman starts to monitor her partner’s movement. She begins to question his every move and read all sorts of meanings into his words and actions. And one of the habits most women develop when doubts and distrust begin to set into the relationship is going through her man’s phone behind his back to see if she can find new female names and contacts, and most importantly, love messages sent to her by another woman. This is something most women are guilty of. They go through their partner’s messages and begin to confront him on some of the seemingly romantic messages she found in the phone. Some do not even stop there, they also go ahead to call some of the female contacts and confront the ones they suspect are dating their man. But this action, a lot of times, have backfired. Here are four reasons why it may not be a good idea to go through your man’s phone and begin to call up female contacts you suspect are dating your man!

*You could be wrong. Sometimes, you go through your partner’s phone and read messages that seemed like the sender is definitely dating your man, but, sweetheart, please tread softly because it may not be what it looks like at the end of the day. For instance, a friend of your partner may have forwarded the said message to him so he can intervene in his/her situation. And if you now make the mistake of calling up the numbers and confronting them, you may just be picking a fight with the wrong person.

*It could get you into trouble. No man likes it when his woman sneaks through his phone behind his back. For one, there could be personal stuffs he may not want you to see. It may not even be about love messages from some mistress, it could be something much more serious than that. And if you begin to nag him or pick a fight with him based on stuffs you read on his phone, and it turns out you’re getting it all wrong, then there could be serious problem brewing.

*It could lead to depression. Sometimes, you could be unearthing stuffs from your partner’s phone that could send you into a rage. Some of them could actually be messages from a lover while some may not be really be what they look like. While we admit that some of these things may truly be what they appear to be like, we still advice you tread carefully so you do not begin to develop high blood pressure or worse still, slide into depression. Sometimes it is better you do not see these things at all instead of getting to see them and developing all sorts of emotional problems.

*It could lead to marital conflict/separation. When you go through your man’s phone and you find messages that are suspicious, if you do not handle such situation properly, it could spiral into something really terrible that you might come back to regret at the end of the day. If you’re not careful, things could get out of hand and you let tempers fly and actually physically engage each other. God forbid, one of you could end up in the hospital. In some cases, this has led to a partner killing the other. It has also led to separation of couples. So, if you can, do not even go near your partner’s phone. Like they say, what you do not see won’t hurt you.

READ ALSO: WHY I PRACTICE JOURNALISM THE WAY I DO – OVATION PUBLISHER, BASHORUN DELE MOMODU

Going Through Your Partner’s Phone, Not A Good Idea was last modified: September 28th, 2020 by Wale Lawal

Why I Practice Journalism The Way I Do – Ovation Publisher, Bashorun DELE MOMODU

Help! My Wife Is Cheating On Me!

The Worst Has Happened (2)