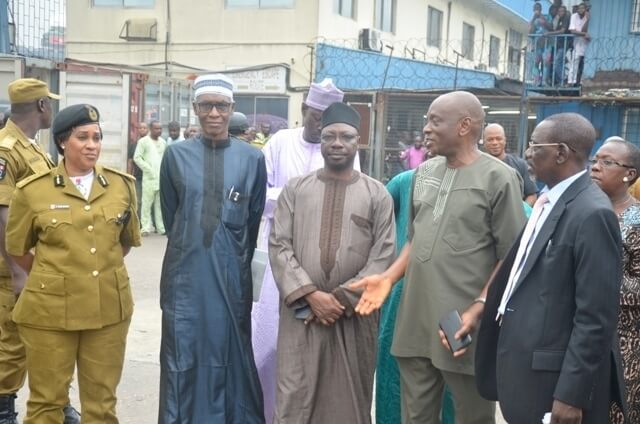 The Senator representing Gombe South, Joshua Lidani, has been held hostage by some youth of his constituency.

Ibrahim Wala, an activist, disclosed in a Facebook live video on Monday.

Wala said the Senator who is in the Peoples Democratic Party (PDP) paid a visit to the headquarters of Balanga local government area and was not allowed to leave the place.

READ ALSO: GOVT TO SHUT DOWN APAPA BRIDGE FOR REPAIRS

Why I Am Joinning The Race For LAGOS Governorship – LAGOS PDP Guber Aspirant, DEJI DOHERTY