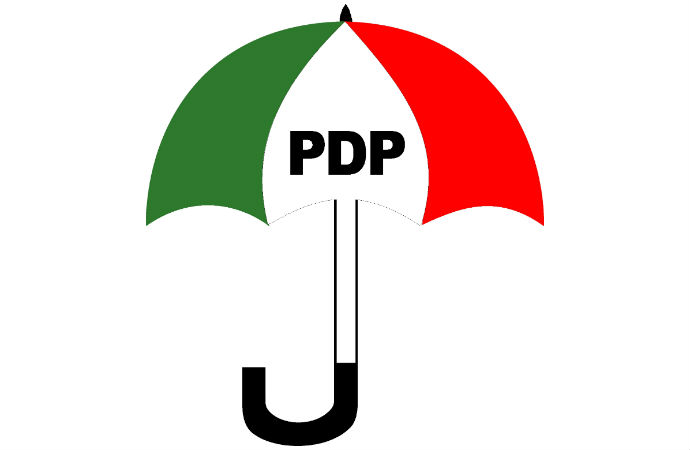 The Ahmed Makarfi faction of the Peoples Democratic Party, PDP, on Sunday called on President Muhammadu Buhari to change his economic policies if the country is to get out of economic downturn soon.

A spokesman for the National Caretaker Committee of the PDP, Mr Dayo Adeyeye, who stated this in a statement in Abuja, argued that former President Goodluck Jonathan had better economic programmes for the country.

According to him, “We advise the APC-led administration in this year (2017) to urgently employ the services of economic experts to put in place viable policies that will revamp our ailing economy.

“The Federal Government should increase the money supply, cause a rise in disposable income (spending) and decrease mindless taxation, which has led to high inflation and multiple prices in the money market.”

The former Minister of State for Works pointed out that the ‘Transformation Agenda’ of the former President brought a lot of hope to the country and its citizens.

“Nigerian economy, before handing over to the APC in May 2015, was declared the largest and the fastest growing in Africa, which is now nowhere near number 30. Why is that? Incompetence!

“We hope the government of the day changes its policies of high taxation with almost non-economic activity while providing palliatives in 2017 for reducing the effect of the recession and the country will be better for it in the coming years,” Adeyeye said.