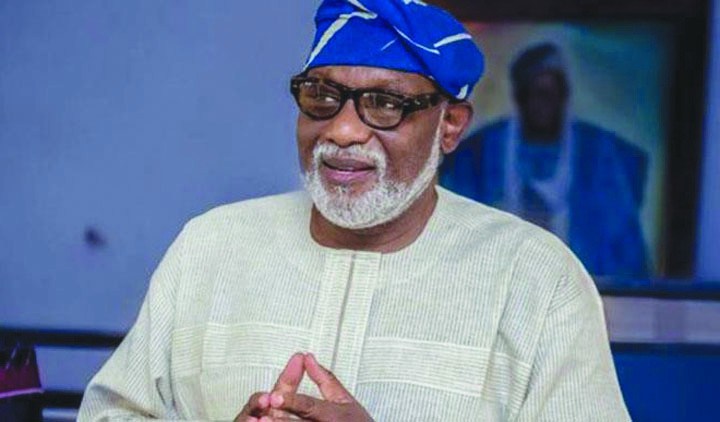 Indigenous students of Ondo State in tertiary institutions might have a cause to smile this year as the sum of N209m has been earmarked in the state’s 2021 budget for the payment of scholarships and bursary awards.

National President of NAOSS, Kikiowo Ayoade, had said that previous administrations paid bursaries to students until 2015 and that over 6,427 Ondo State students have completed their registration.

Also, the near moribund Ondo State Fire Service would be boosted with the planned purchase of two fire trucks for the sum of N170m.

Speaking at a press briefing in Akure, Ondo State Commissioner for Economic Planning and Budget, Mr. Emmanuel Igbasun, said the sum of N468m would be used for waste collection across the state.