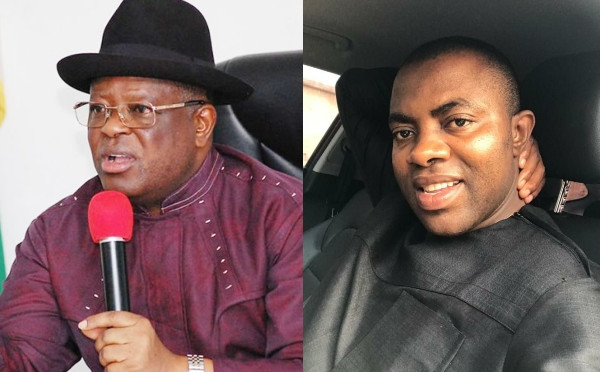 Emmanuel Uzor, the Chief Press Secretary (CPS) of Ebonyi State Governor, Dave Umahi was sacked on Tuesday September 24, for issuing a statement without being authorized to do so.

Governor Dave Umahi said he and the Southeast governors were misrepresented in a statement Uzor issued on the controversial National Livestock Transformation Programme. The Ebonyi state Governor added that his former media aide’s statement was contrary to his on the issue.

“I just directed the termination of the appointment of my CPS for misrepresenting me and south-east governors on National livestock transformation plan programme of which I had issued a press statement on behalf of NEC after our last NEC meeting.

“My former CPS was never authorised to talk to the press on the matter. His position is different from mine and that of the south-east governors.

“His statement is so embarrassing and regrettable”, the Governor wrote in a whatsapp message made available to Premium Times.

Mr. Uzor was directed to immediately hand over to his Principal Secretary, Clement Nweke