Groom walks out on bride during church wedding 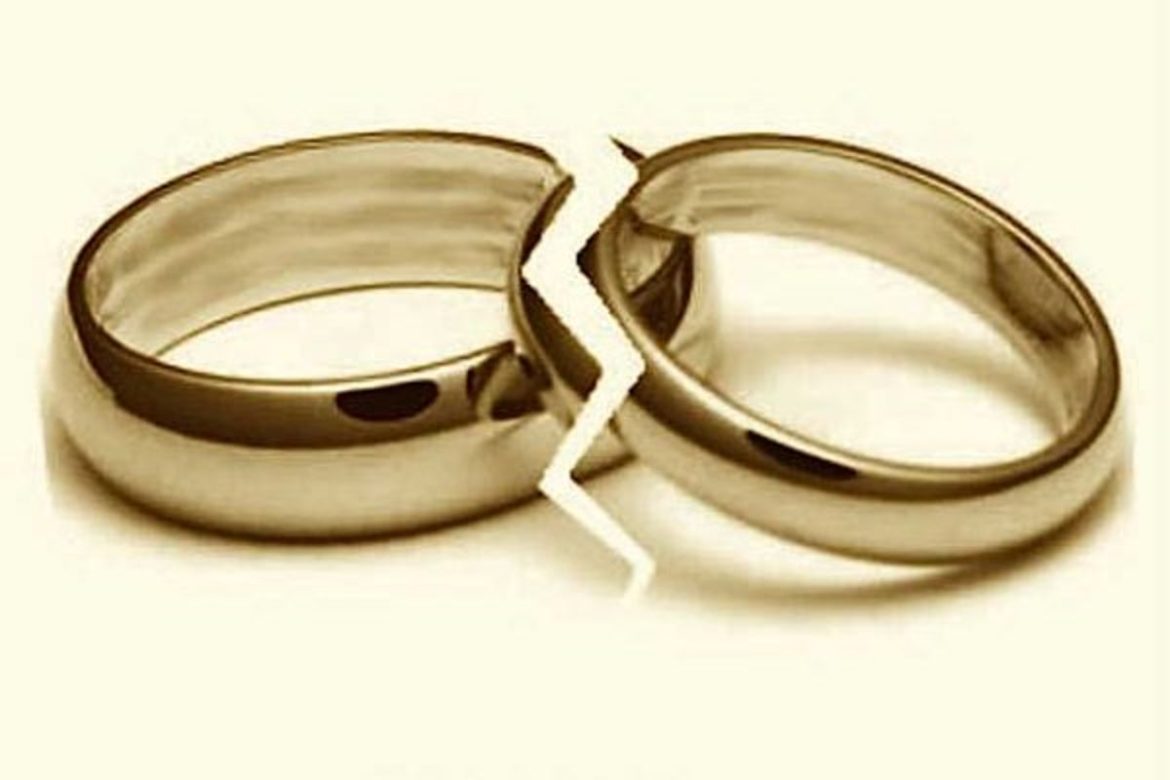 Mr Rufus Aplang, left guests and worshipers in shock when he walked out of church during his wedding and abandoned his supposed bride, Judith, in Jos, Plateau State.

Aplang fled the God’s Glory Ministry, Jos, venue of wedding when it was time to take the wedding vow on Saturday.

Aplang, was quoted allegedly to have said before walking out of the Church that he had planned 10 years ago to disgrace his supposed bride on their wedding day.

An eye witness, Miss Julian Dogo, told the News Agency of Nigeria (NAN) on Sunday in Jos, that the fleeing groom gave shocking answers to the pastor while he was taking his marital vows.

“Aplang was asked on the altar by the pastor, do you take Judith as your wife for batter for worse? Then he replied with a No.

“The pastor put the same question to him, and he replied, ‘Pastor, I heard you clearly, and understand English very well and my answer is still No’

“Then the pastor said to him, but you are well dressed and came ready for this wedding, and he replied, ‘sorry, I made up my mind 10 years ago to disgrace her on our wedding day’

NAN reports that Judith, the supposed bride, collapsed inside the church and was taken to an disclosed hospital around Plateau State Polytechnic in Jos

Mr. Peter Sani, best man to Aplang, who narrated the incident to NAN, described it as very “embarrassing”

“Aplang is my childhood friend, Judith has been a friend and sister too, and he dated her for over 12 years.

“I was in the church to serve as a best man, and also as a fulfilled man to witness their wedding, but I was shocked and highly disappointed with what happened in the church today,” he said.

Sani, who attributed his friend’s behaviour to some sort of diabolism, added that Aplang’s action was not ordinary.

“This is not ordinary; Aplang will always confide in me on any issue, if he had the plan to walk out on the altar he would have told me.

“What happened today is unimaginable, I came out of the church weeping profusely” he added. (NAN)

Groom walks out on bride during church wedding was last modified: March 22nd, 2020 by Online Source