HAVE BEZOS AND CO EARNED THEIR ASTRONAUT WINGS? 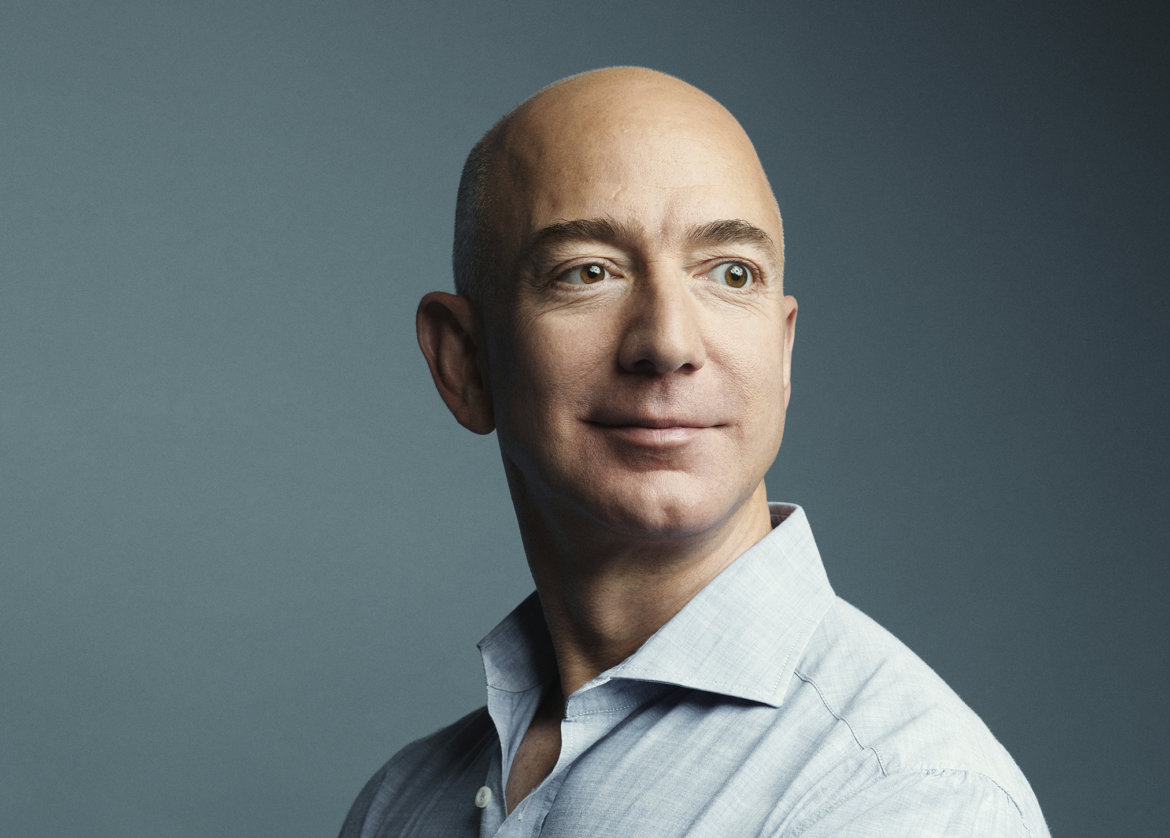 At the risk of morphing into some kind of epistemological debate about rocket science, there have been rumblings in the scientific and allied communities about the proper designation for the exploits of billionaires, Richard Branson and Jeff Bezos, as well as their fellow travelers to the edge of space or the categorization of their non-zero risky adventure. Should they really be called astronauts?

Like the boundary between our atmosphere and space, the definition of the word has never been rigid enough? Notwithstanding, there seem to be some kind of exhilaration around the media ecosystem as a result of the great exploit of these gentlemen and ladies to the point that the prerequisite for the title has eluded the sub-consciousness of the actors that be, in the rush to sensationalize the moment.

After all, as a former President of the United States of America, Barack Obama is wont to say, “The media loves a ruckus”. Creative licenses are allowed. Hence, they are already astronauts on the pages of newspapers. But is this an art or science?

Who or what exactly is an astronaut or cosmonaut as the Russians would call it? What does it take to be one? And how does one earn such an appendage to their name? Though, The Oxford Advanced Learners dictionary defines the word as a person whose job involves travelling and working in a spacecraft, we know that dictionaries do not grant titles or wings for that matter, institutions or perhaps conventions do. But institutions are people.

The National Aeronautics and Space Administration (NASA) originally defined an astronaut as someone who has travelled higher than an altitude of 80km above the earth. This is where some industry watchers think the problem began. This definition might have been overtaken by the frenetic pace of technological advancement in space technology.

As at the time of this definition, NASA probably never envisaged a time such as this, when there will be access to the edge of space to the highest bidder who has not spent more than 10 hours in a tank without hallucinating. It was at a time when the same sole government agency meticulously selected crews for missions after intensive and rigorous training that was only capped by an actual practical experience of soaring at least 50 miles above sea level.

It is no surprise that one of those who have looked askance at the idea of designating the billionaires as astronauts, is a NASA astronaut who has spent six months orbiting the earth from the International Space Station, 400km above the earth.

He calls it a big joke. Why should someone who was in space for just 3 or 4 minutes in a sub-orbital spacecraft doing nothing, share titles with another who has not only been academically prepared for his position with degrees in physics or engineering but has carried out scientific experiments in space over a period of time as well as able to take control of a spacecraft if emergency called? Should the word be an official job title?

What else would have been required of Bezos and his fellow travelers to be recognized as astronauts before, during or after their trip? Would it do for them to have been in orbit or even spent more time in space? What about being a pilot, a commander or a mission specialist in the spacecraft?

What about having any role at all role to play in the flight? What if someone who is so versed in the theories of rocket science but sits idly throughout a spaceflight? How come Yuri Gangarin was an astronaut (cosmonaut)?

Though the first man in space, Yuri Gangarin never took control of the Vostok 3KA space capsule, he was adequately trained to handle an emergency and take control if the automatic system controlled from earth failed.

He was a pilot trained by Soviet Air Forces. He orbited the earth at an apogee of 301 km and the flight lasted 108 minutes from takeoff to landing. The first American in space, Alan Shepard spent just 15 minutes on the flight but was in manual control of the Mercury Spacecraft 7, including changing its orientation, reaching an altitude of 163 kilometers. He was a naval aviator.

NASA astronauts have always been well equipped technically to handle situations in spacecraft or on the moon. While Gangarin orbited the earth once, Shepard never did, that first time. Perhaps it is not about the duration of a flight or orbit of the earth. Apparently, it is also not about Extra Vehicular Activity (EVA). But where do Branson and Bezos belong in this group?

A majority of voices believe that the training matters, when it comes to being an astronaut and others think it should be a job tittle and shouldn’t be for all comers that can pay their way for “joy rides” to space. Someone thought it is even an insult to call 18 year old Oliver Daemen an astronaut because his father paid for his seat. Perhaps what this person didn’t recognize was that Daemen has a license as a pilot. He was in a better position to take controls of a flight than Bezos or Branson ever could. Should that count for something? Obviously, it shouldn’t really be about the age or the money.

What then do you say about Wally Funk? The woman became an aviator at the age of 20, more than six decades ago and went through all the rigorous physical and mental training as an astronaut with NASA for the Mercury 13 program in the 60s only for the mission to be cancelled. Hasn’t she earned her wings flying alongside the Amazon billionaire and his brother in New Shepard?

There is a consensus that Bezos and Branson shall not be denied their pioneering and innovative roles in the advancement of mankind in space technology and the bravery to walk the talk, nevertheless, we beg the question, have Bezos and co earned their astronaut wings?

HAVE BEZOS AND CO EARNED THEIR ASTRONAUT WINGS? was last modified: July 27th, 2021 by Kelechi Okorie