Home Relationship Help! I Once Dated My Lover’s Best Friend And He Doesn’t Know!
Relationship

Help! I Once Dated My Lover’s Best Friend And He Doesn’t Know! 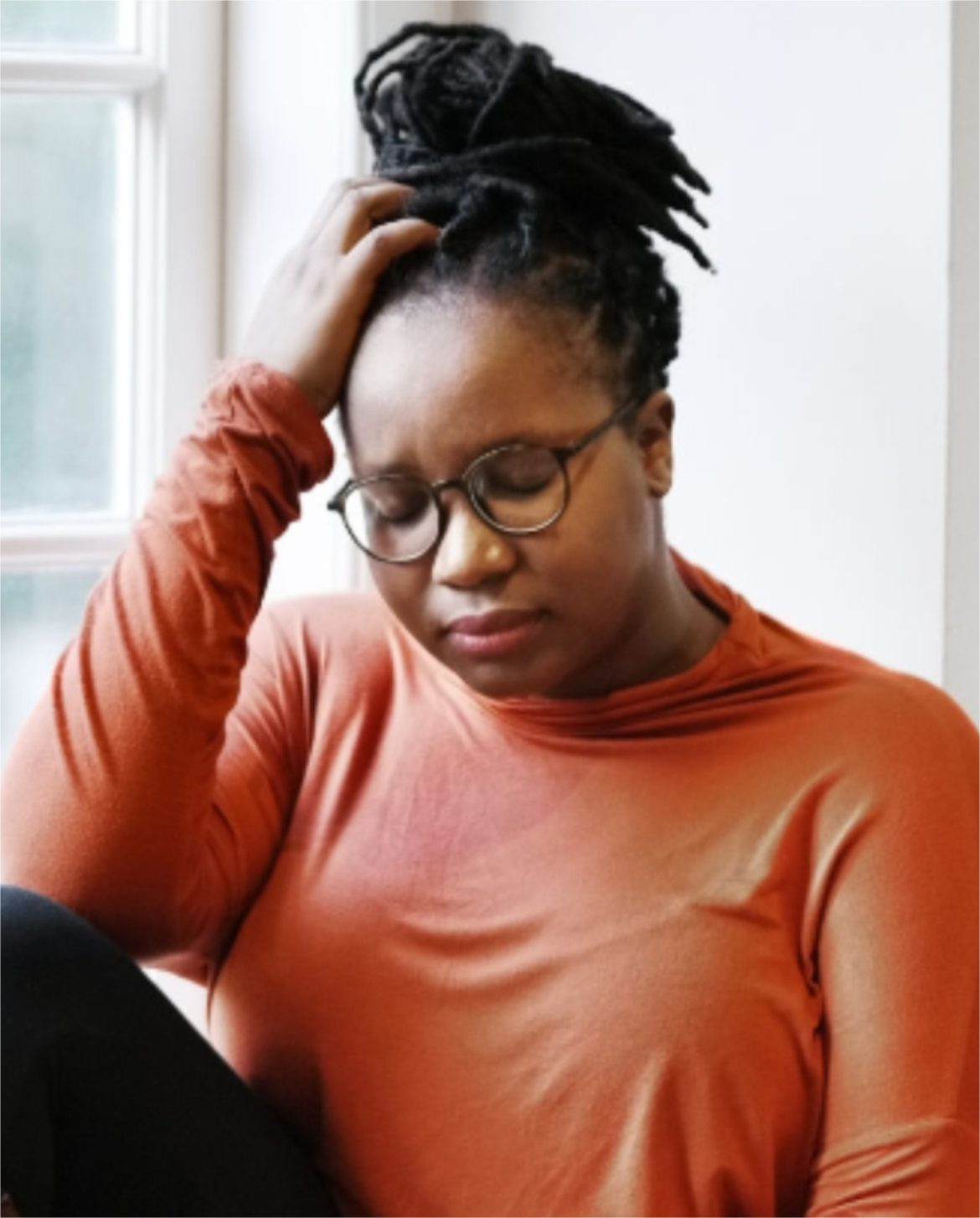 HELLO DOCTOR LOVE, my name is Olamide. I’m 21 years old. I have a guy in my life, we have never met physically, he just saw me on Facebook and added me as a friend and we started chatting. We added each other on WhatsApp and we often call each other. He always shows me love, care and attention but the problem now is that I have dated one of his friends before but he does not know. Please, help me, I’m really confused and I really love this guy. Please, what can I do?

DEAR OLAMIDE, you are treading on very dangerous grounds. For how long do you imagine you can keep this secret of your away from your boyfriend? The truth of the matter is that, at some point, he will find out what you have been hiding from him and you can bet he will be terribly disappointed in you, except of course if you do not plan to take the relationship far with him. But if you intend to nurture this relationship and make it last for long, then be prepared to let him know the truth. If you want my honest opinion, I will advice that you let him know as soon as possible. Do not wait until he finds about your secret from his friend. Luckily for you, you dated his friend even before you met him, so that, hopefully, might make your boyfriend act rationally and apply wisdom. Summon the courage to tell him everything now before he finds out elsewhere. Best of luck.

HELLO LOVE DOCTOR, my name is Ruth. There is this guy I’m dating, he still talks with his ex and anytime I ask him he says they are just friends. He never admits his wrong and he never apologizes. He never calls or texts, neither will he return my calls, but all he wants is sex. He never wants to talk about positive things. Please, I need your advice.

Dear Ruth, you really need to identify what you think is the major issue you have with your guy and deal with it squarely, instead of packing both the serious and unserious issues together. You started by saying he still talks with his ex and he says they are just friends. So, in your book, once you end a relationship with a guy you both automatically become sworn enemies, never to speak a word to each other again? No, dear, it doesn’t work that way. The world has not been wired that way. Now, the fact that they still say hi and spend time talking on the phone does not imply they’re still dating. As a lady, you must learn not to be insecure when you’re in a relationship. Before you begin to accuse your man of having an affair with his ex, you must have your proof. So, until you get one, stop making unfounded allegations. Now, to the other more serious issues. You say he never calls or texts you, neither does he return your calls. He also would never apologise to you if he wrongs you and that all he wants from you is sex? These are very serious issues. And if you ask me, candidly, these are all the clear signals of a man who doesn’t give a hoot about the woman he’s dating. You want the honest truth? You’re no more than a sex tool to him. This guy doesn’t love you one bit, neither does he have an iota of respect for you! You want to go ahead with the relationship? It’s your call, my dear. But if you were my sister, I will whip your pretty ass out of that no good relationship.

HI DOCTOR WALE, my name is Oluwakemi and I’m 19 years old. I have a boyfriend who is 23 years old and we have been dating for almost two years now. The problem I’m having with him is sex. He wants us to have sex and I have told him I can’t do it. I am not sure I am ready for sex now. I want you to help me, please, what should I do?

DEAR KEMI, you want to know what you should do, right? RUN! RUN!! RUN!!! That’s what you should do. At 19 years old, sex should not be in your curricular right now. You shouldn’t ordinarily be in a relationship that revolves around sex. If you must have made friends, they must be friends that will impart positive stuff into you. And sex is certainly not one of such positive stuff. You can have a close relationship with guys that can challenge you academically. Be friends with guys that will bring the best out of you, not the ones that are only interested in taking you to bed and then boast to friends afterwards that they have seen what you’ve got in between your legs. And I’m sure that you know how disappointed mum and dad would be if they find out you’re already indulging in sex. What if you get pregnant in the process, and the possibility is quite high? Tell that young man you do like him because I can tell you really do, but that sex is out of it for you as of this moment. Like KSA and Onyeka Onwenu sang many years ago, if he truly loves you, he should wait for you till you’re ready. Period.

Help! I Once Dated My Lover’s Best Friend And He Doesn’t Know! was last modified: January 18th, 2021 by Wale Lawal

Back To Square One!

RELATIONSHIP TIPS: How You Can Be A...