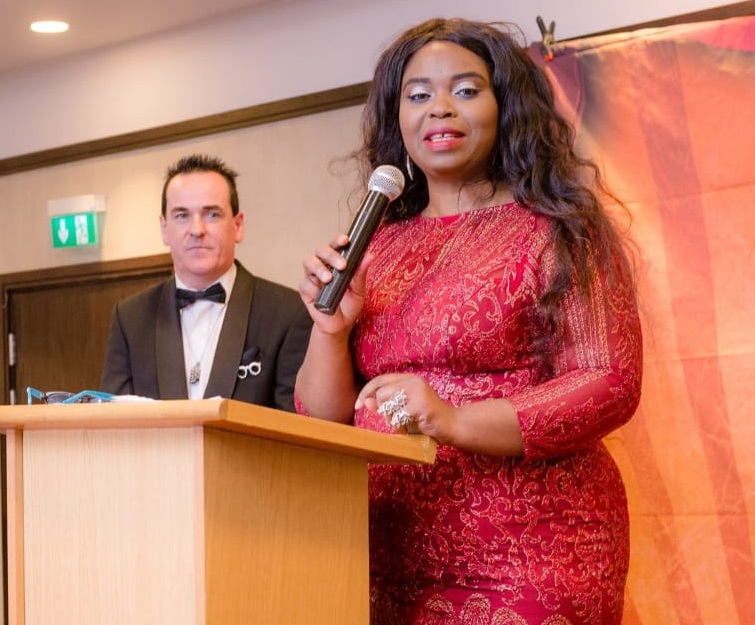 Congratulations to Nkechi First @nkechi_first who has been nominated for the Positive Role Model Award for Gender at The National Diversity Awards 2022 in association with @itvnews. To vote please visit https://t.co/As2Ei9UruY #NDA22 #Nominate #VotingNowOpen pic.twitter.com/vgFjUG5hDQ

Nkechi is the chairperson of Unity for Integration Project(UFIP), a charity organisation that she set up in 2014 to help uphold community integration and unity. Unity for Integration Project (UFIP) is a not-for-profit organisation that helps persons in the community optimize their personal, social, and vocational competencies to live successfully in the community. The organisation supports people from the Black and minority ethnic groups, providing them with the support that brings about meaningful changes in their lives while expanding the range of opportunities for them to participate in their communities as active, equal members.

Nkechi consistently champions the cause of women, especially single mothers and younger women. Her not-for-profit organisation Power2Her is set up to empower women through self-confidence education and a fight on period poverty, by educating and empowering young women to beat period poverty through workshops in schools, teaching young women options available for use during menstruation and providing practical help to them.

Nkechi has single-handedly helped some young single mothers start up new businesses and has given away mother/child newborn packages to expectant mothers.

Nkechi was also nominated for this award in 2017.

To vote for Nkechi First, Click the link below:

MIKE TASTED CHECKERS CUSTARD AND HE LIKED IT