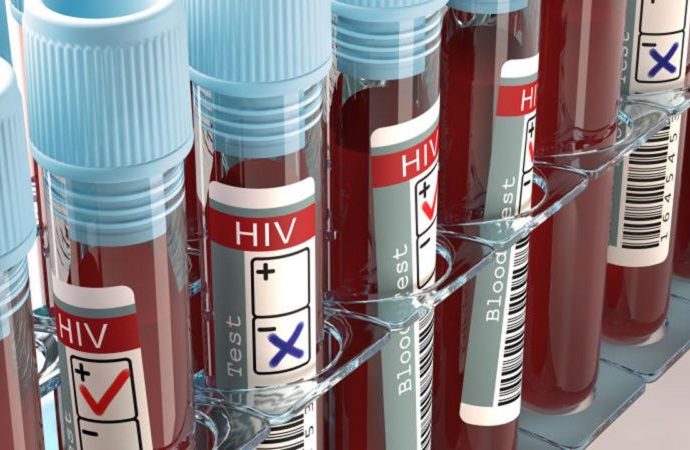 The Executive Director of Nasarawa State Aids Control Agency (NASACA) Dr. Zakari Umar, has disclosed that persons living with HIV/AIDS who are placed on treatments have low chances of transmitting the virus.

The Executive Director who made the disclosure in a chat with journalists on Thursday in Lafia said, there is little or zero record of HIV/AIDS-related deaths due to the availability of the treatment.

He said the state government has equally signed the anti-stigmatization law which would deter people from stigmatizing against the victims.

He added that since the law was signed, the agency has not received any complaint of stigmatization against any victim because very few persons die of the disease in recent times.

“The agency has a record of all those living with the deceased and we have not received any complaint of stigmatization because it was the death that was causing the stigmatization. But now that there is the proper treatment you can hardly recognize who is carrying the disease unlike before that even a none medical personnel can identify a person carrying the disease,” he said.

He said women who are HIV/AIDS positive can easily deliver their children to be negative because drugs would be administered to them during antenatal to drop the viral load.

He urged women to always avail themselves for antenatal during pregnancy so that they can be tested and treated early if found with the disease adding that government has made antenatal in hospitals to be free.