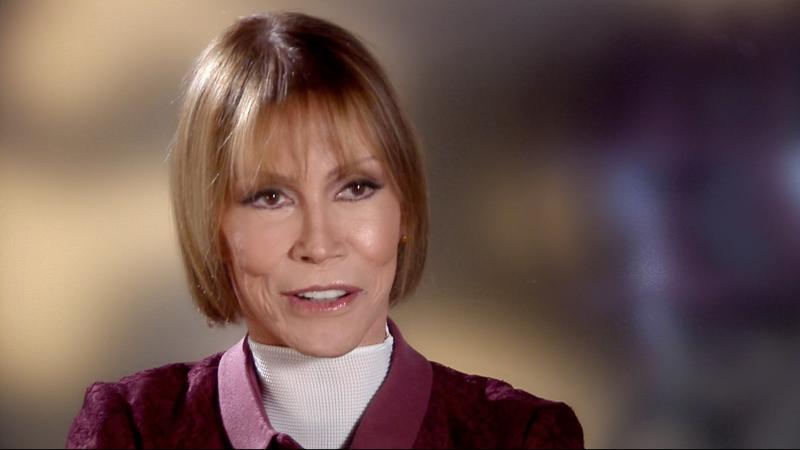 Hollywood icon Mary Tyler Moore, whose eponymous ’70s sitcom helped usher in a new era for women on television is dead. Her longtime representative Mara Buxbaum, confirmed that she died on Wednesday January 25, 2017 at the age of 80.

“Today beloved icon Mary Tyler Moore passed away at the age of 80 in the company of friends and her loving husband of over 33 years, Dr. S. Robert Levine. A groundbreaking actress, producer, and passionate advocate for the Juvenile Diabetes Research Foundation, Mary will be remembered as a fearless visionary who turned the world on with her smile” she said.

“The Mary Tyler Moore Show” debuted in 1970 and starred the actress as Mary Richards, a single, middle aged career woman at a Minneapolis TV station. The series was hailed by feminists and fans alike as the first modern woman’s sitcom.

Moore first found fame playing Laura Petrie, the wife on the “The Dick Van Dyke Show,” which ran for five seasons beginning in 1961.

Moore was diagnosed with Type 1 diabetes in her 30s and had numerous health issues over the years, including complications from that disease and brain surgery to remove a meningioma tumor in 2011.

May her soul rest in peace.

92 Africans deported from US as Trump begins clampdown