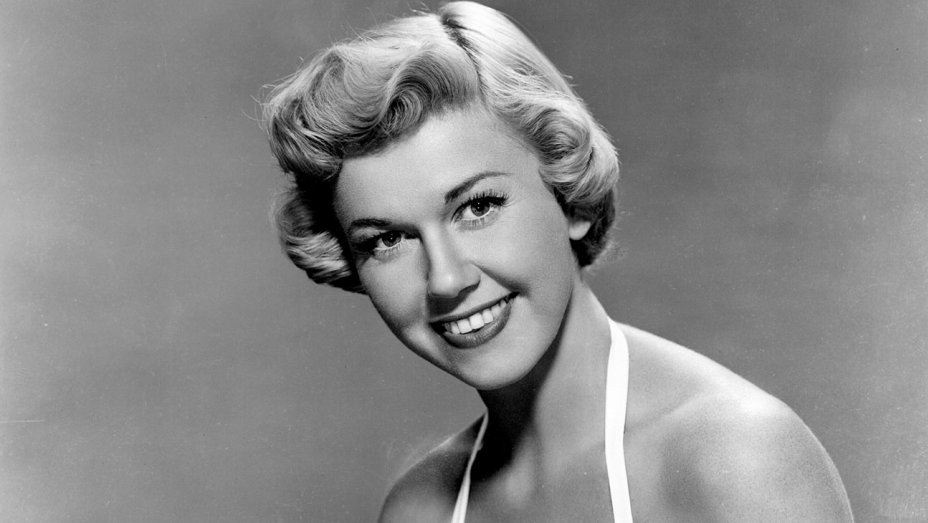 She was one of the biggest female stars of all time, and starred in films such as Calamity Jane and Pillow Talk and had a hit in 1956 with Que Sera, Sera.

Her screen partnership with Rock Hudson was one of the biggest box-office draws of the 1950s and ’60s.

Doris Day injured her right leg in a car accident in October 1937 which reduced her prospects as a professional dancer.

Details are yet to be revealed concerning the cause of her death.

READ ALSO: FG WILL NO LONGER DO BUSINESS WITH AMCON DEBTORS – VP OSINBAJO