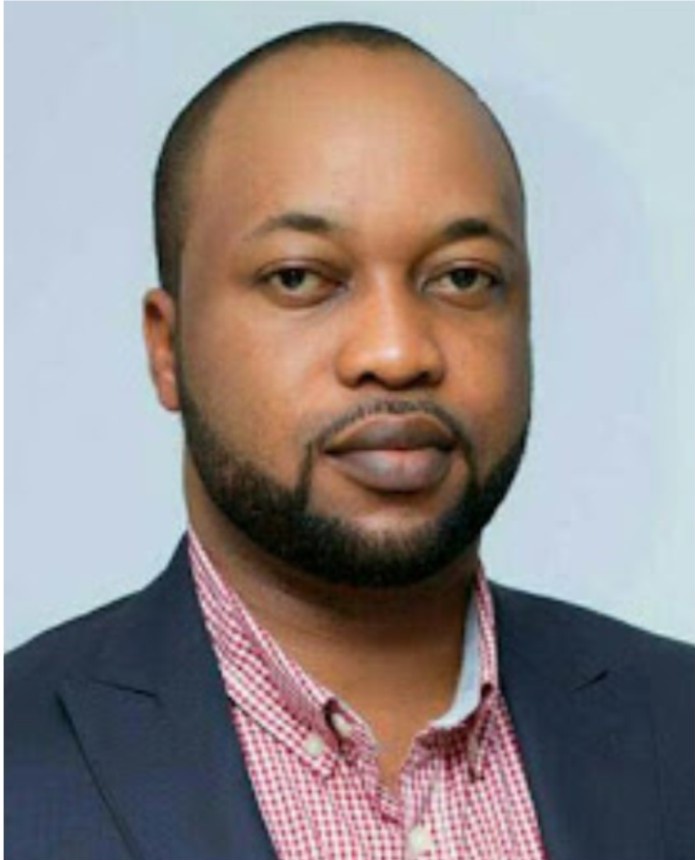 Hon. Tunde Lekan Olatunji has said his party, All Progressives’ Congress (APC), will determine whether he would contest the speakership of the Assembly or not.

While his constituents and colleagues believe he’s the best man for the job, Hon. Olatunji, being a team player still believes the determination of his speakership is a function of the party. His history of members submission to party’s supremacy from the inception of APC has been immeasurable.

In an article released by Femi Abimboye, he wrote, “the odds in favour of Hon. Olatunji were highlighted and he was listed as the best for Osun Assembly for delivery of best services in the Assembly.

He wrote: “For those who say Mr Owoeye must become the speaker based on being the highest ranking lawmaker, they must remember that the longest experience any previous speaker who has led Osun Assembly had was one legislative term and that was Adejare Bello, who spent one term before becoming speaker.

All others were 1st timers except the current speaker, who spent half term before becoming speaker.

In the Lagos State Assembly today, we have people who have spent more years in the legislature than the current speaker. They include people like Hon. Bayo Oshinowo since 2003, even Hon.Eshilokun who first came to the Assembly in 1999 and returned in 2015 to emerge the Deputy Speaker. Despite these, Rt. Hon. Obasa emerged the Speaker. It is, therefore, not by ranking.

With years of banking experience, having worked with Union Bank, Wema Bank, and Access Bank in the state of Osun, Hon. Olatunji has been able to turn round loss-making entities to become profit-oriented outlets.

He is known to be a man of great competence and capability in the discharge of his duties to ensure maximum delivery of benefits of governance to the people of the State of Osun. This, he will bring to governance and law-making in Osun.

Olatunji, who is the Chairman of the Osun State House of Assembly Committee on Industry, Commerce, Cooperatives and empowerment, is instrumental to a number of initiatives that assisted the State Government to drive towards making Osun an investment destination of choice. He deployed his skills and assisted the state in asset recovery worth several millions of naira among others.

He is currently a member of the House Committee on Finance and Appropriation, where he has brought his expertise to bear on the active member, and assisted the State to navigate the troubled water of financial crunch.

He is also a very resourceful member of the Public Accounts Committee of the House.

He has, no doubt, left a visible footprint on sands of time within his 4-years stay in office and registered himself as an asset to public service and good governance.

Also, in adherence to the party’s zoning policy and in combination with the Oyetola-led all-inclusive government, it would only be fair to see Hon. Tunde Olatunji emerges as Speaker of the state, House of Assembly seeing that his fellow contender from the same Osun East Senatorial District ( Ilesha) has produced a key member of the government.

The candidate of the APC for Osun East Senatorial District is from Ilesha, it will it also be right for same Ilesha to produce the Speaker?

It is only morally right for Ife to get the speakership slot and it wouldn’t go down well with the big power players in the state and especially Ife domain if the pendulum swings otherwise.

His leadership traits cannot be called into question, having managed a lot of people and resources. He was also engaged as a resource person by some notable organisations within and outside the state.

Hon. Olatunji is a Motivational Speaker, who believes in the development of the human capital as the building block of a nation, capacity building and intellectual reasoning. A philanthropist by nature and an astute academician.

He is an avid believer that the quickest way to development is embracing infrastructural development with technological advancement. With his vast knowledge as a technocrat, Hon. Tunde Olatunji is set to bring technology into the business of lawmaking in the state.

With clamour for youths to get into in politics and governance, Olatunji is also on the brink of bringing this to reality by acting as a bridge between the “old guard” and the younger generation.

Olatunji is set to be the youngest ever Speaker of a State House of Assembly should he emerge victorious.

There is something uncommon about this youth role model. He also holds a record of becoming the youngest branch manager in 2 commercial banks in Nigeria while in his twenties.

With a long-standing relationship with youths of the state and positively making an impact on socio-cultural avenues, he brings with him, the energy and charismatic young trait that a true leader should possess.

FACE OF THE NEW GOVERNMENT

During the electioneering process that led to the emergence of Gov. Gboyega Oyetola, Hon. Olatunji distinguished himself as a man who saw the vision and keyed into it by acting selflessly as the face of the campaign team.

He made strong and compelling cases for the Aregbesola-led administration and the need to consolidate on its successes by voting in an economic expert team.

If anyone is in doubt of Olatunji’s cross-appeal to the majority of the citizens and stakeholders within Osun, an independent and objective opinion poll will prove it right or wrong.

Hon OLATUNJI Has No Match In The OSUN Speakership Race – FEMI ABIMBOYE was last modified: May 16th, 2019 by Bunmi Durojaiye

I Will Win OYO Guber Race Without...

Why LADI ADEBUTU Is In A Happy...