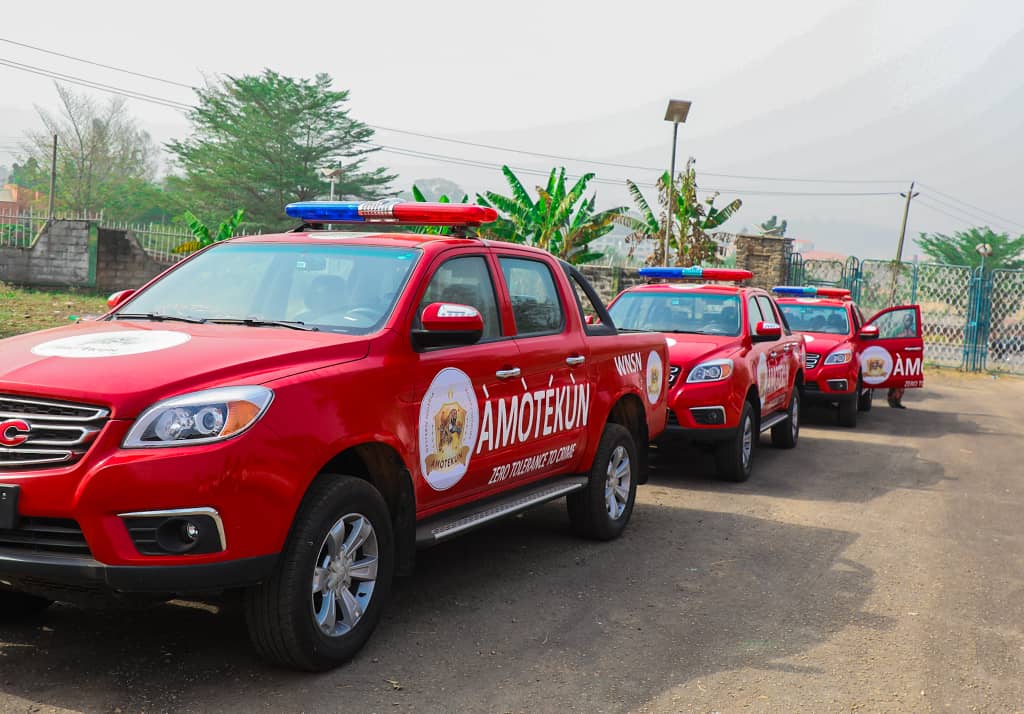 One person has been reportedly killed at Odeyale, along Akanran, Ona Ara Local Government Area of Ibadan, the Oyo State capital.

Eyewitness told SaharaReporters that violence broke out in the area on Friday between factions of hoodlums.

“I saw one person killed. Please tell our friends not to go to that area for now,” a source who witnessed the violence said.

The hoodlums involved in the fight allegedly destroyed properties and everything in sight around the area.

Another eyewitness said the hoodlums attacked both policemen and Amotekun corps members drafted to quell the rampage.

The cause of the violence cannot be ascertained as at the time of filing this report.

SaharaReporters learnt that the Oyo State Police Command has sent reinforcements to the troubled area.