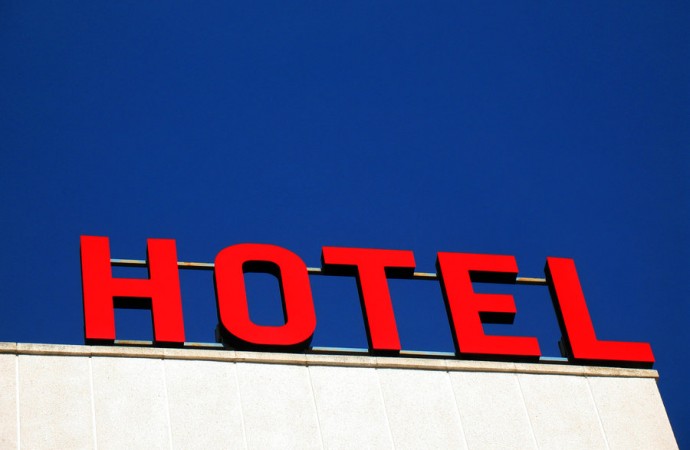 Over the last ten years, the year 2017 according to available statistics have seen the least number of major hotel developments in Nigeria. Nigeria’s lowered hotel development rankingfor the first quarter of 2017 could be attributed to the reduced appetite for travel to the country. For instance, in 2016, records show 4.26M international travelers in comparison to 4.46M in 2015. To start with,the development pipeline was impaired by risingconstruction costs due to exchange rate hikesand fluctuations. Many developers were forcedto halt projects as project financials became hardto reconcile.

A wait and see strategy still seems tobe in adoption even though government policyhas become more pro-business in recent time.On the other spectrum, a few hoteliers wereable to increase their chain within Nigeria in theperiod under review. BON Hotels International West Africa launched the Bon Hotel Grand Pelain the Durumi, Abuja in Q1 2017 while Swiss International opened its 154 Swiss Spirit Hotel in Port Harcourt. BON announced plans toconclude ongoing Apo, Ekiti and Owerri projectsin 2018. This will increase their hotel count to 10, adding to the 444 hotel rooms currently beingoperated in Nigeria.

International interest in Africa is rising with Asia increasing its business dealings. Analysts suggest that over 65M international passengersmay be expected on the continent by year-end.This is up from 55M in 2016 and represents a 6 to 8% year-on-year growth.Nigeria’s situation is somewhat different. Poorinfrastructure aggravated by increased businesscosts reduced year-on-year international travelby 146,900 to 627,406 passengers. With fewertravellers came lower demand for temporaryaccommodation (hotels), although there werespikes in requests for short let apartments, whichare a more cost effective alternative.

Nigeriaalso missed out on the N30Bn African marketsexpansion plan by City Lodge Hotels Group owing to the currently uninspiring businessenvironment in Nigeria. The sector’s  N85.8Bn revenue is expected to fall by over 7% if decisivesteps are not taken to address the economic andsecurity challenges in the country.The 2017 budget has also earmarked ¦ 10Bnfor the construction of a second runway.

Analysts however consider hotels in Nigeria overpriced especially when compared to theinternational markets. This is possibly because ofthe cost of doing business and the absence ofstrong competitors per cadre. Hotel developerslargely fall into two categories – those waitingfor the recession to blow over and those whohave moved on irrespective of the economy.The expectation is that more ambitious projectswould kick off as soon as the recession officiallycomes to an end.

Meet One Of The Youngest Property Players...

4 Locations In IBADAN Celebs Rush To...