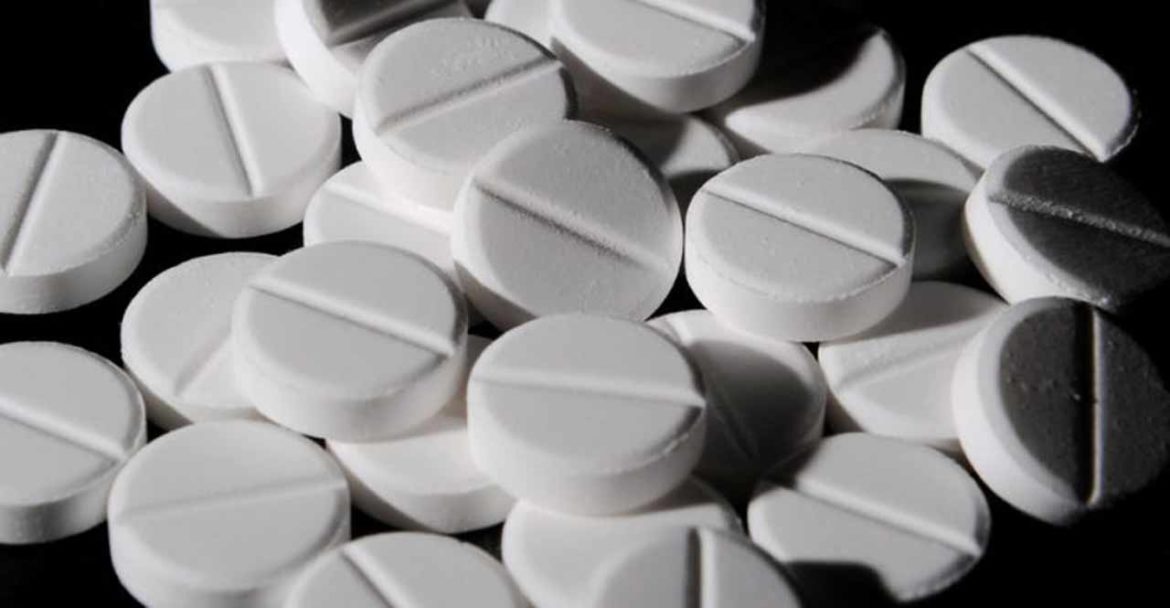 A medical doctor with the University of Ilorin Teaching Hospital, Gbenga Adebusoye, has warned that abuse of paracetamol in general and in tenderising meat in particular, could lead to liver and kidney failures.

Dr Adebusoye gave the warning in a telephone interview with News Agency of Nigeria (NAN) on Thursday.

He said drugs were chemicals and should not be taken lightly and when abused, they could be toxic to the human system and could endanger lives.

According to him, the abuse of paracetamol leads to rapid damage of the liver, which can cause the acute liver injury that could result in a liver failure that can not be managed except by a liver transplant.

The medical expert said that paracetamol should not be used to tenderise the meat and for any other purpose, asides its clinical use and the specified dosage as its abuse was highly detrimental to health.

He said that drugs were usually meant to be stored in places with cool temperatures not above 25 degrees Celsius.

He said if drugs were not properly stored and left in places with high temperature, the act could damage the content of the drugs, making it less potent.

And with the possibility of chemical reactions that could be dangerous and harmful, turning the drug from a useful substance to a harmful one, he said.

Dr Adebusoye, therefore, advised people to desist from the abuse of drugs in general as such act could be very fatal.

NAN reports that some food vendors and caterers in the country have been understood to be using paracetamol tablets to tenderise tough meat.

Others even use tablespoons, nails and potassium to cook food.

Some food vendors in Jos denied making use of paracetamol in tenderising their meats, but some admitted to using potassium in tenderising cowhide (Pomo) and beans.

How Abuse Of Paracetamol Can Lead To Deadly Ailments – Doctor was last modified: February 20th, 2020 by Damilare Salami

How I Lost My Son To Medical...