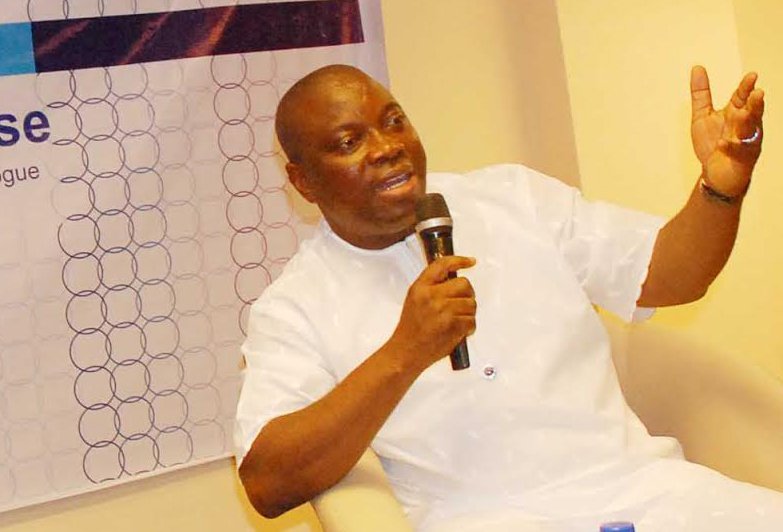 A report reaching the media has revealed that armed policemen raided the house of former special adviser to ex-President Goodluck Jonathan on Niger Delta, Kingsley Kuku, in Ondo state.

A source who disclosed this to journalists said the policemen arrived the residence at Arogbo, Ese-Odo local government area of Ondo state, around 3pm on Thursday.

He said the security operatives, numbering at least 30, opened fire, sparking tension in the community.

They were said to have forcefully broken into all the rooms in the house.

“After combing all the rooms in the house in a commando style, they left without anything incriminating,” the source said.

“The operation lasted for an hour. Nobody was arrested. They left after destroying a lot of things.”

Femi Joseph, spokesman of the state police command, could not be reached for comments as of the time this report was filed.

In 2015, the Economic and Financial Crimes Commission (EFCC) invited Kuku, who is currently in the US, for questioning on several occasions but he failed to honour the invitations.

The anti-graft agency has not taken any further action on the matter since then, citing a court order restraining it from doing so.

However, the DSS allegedly accused the EFCC of shielding the former presidential aide, whom the agency wanted for interrogation.

The secret police alleged that Kuku was behind some of the militant activities in the Niger Delta.

But he denied the claim, saying the agency was desperate to arrest to him so as to give him the “Dasuki treatment”.

How Armed Policemen Raided The House of Former Aide to Jonathan was last modified: May 25th, 2018 by Damilare Salami