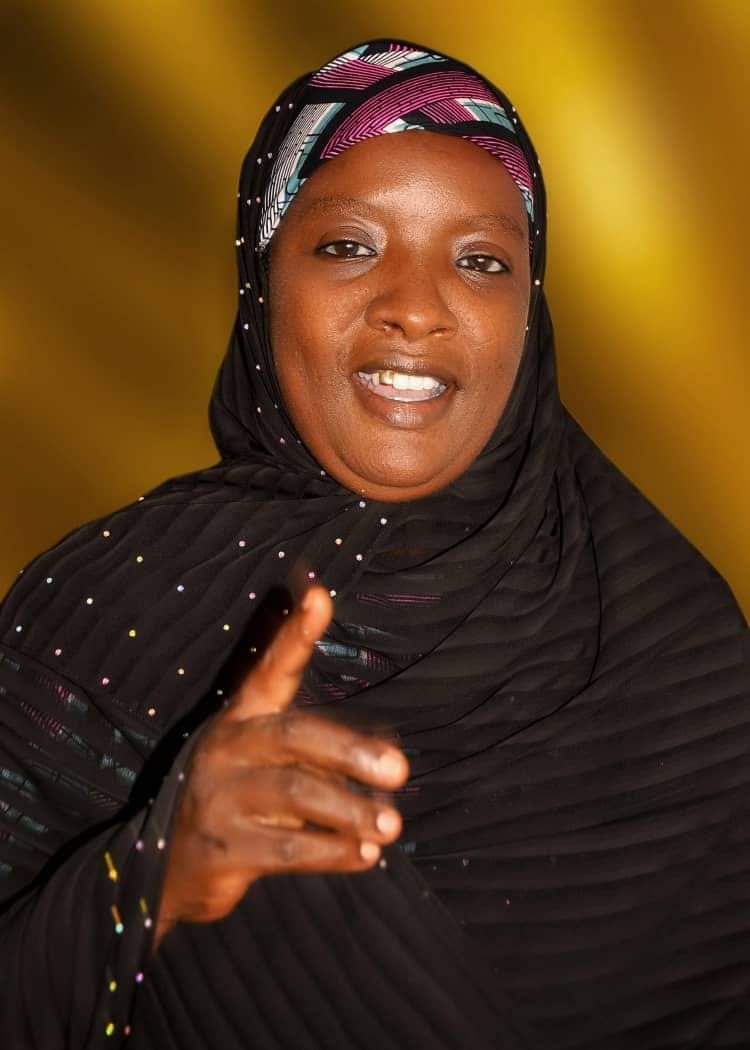 AND THE FIRST FEMALE IN THE NORTHWEST

Experience has shown that God puts people in positions of Leadership, not because such people have ambition, but rather there might be qualities in them that they themselves do not know. This seems to be the case with Asmau Yawo Halilu who has become the first female chairman of the Kaduna State Union of Journalists (NUJ) and the first female to hold such a position in the North West.

Although women often face daunting, social, economic and political challenges, especially when it comes to contesting for an office, Asmau’s case was not different, but she proved she was ready to show her capability.

Speaking to CityPeople on why she decided to contest for the chairmanship position of the Union, Asmau said she has always been a dedicated member of the union and will do all she can to make sure that the union learns from its past mistakes and improve on the fortunes of the union and make Kaduna chapter, a household name”.

Asides, she emphasized that her vision is to ensure that all members of the council feel the impact of our leadership and uphold professionalism, “I did not set out to blaze the trail as the first female head, but to create positive change”.

Continuing she said during the electioneering campaign, we promised to create a conducive environment for members. “We have started fulfilling our campaign promises”. The Welfare of our members is one of our key priorities we also want to return the council to its enviable days.

The council is recording tremendous developmental changes, especially in the area of creating a conducive environment for its members to work. No doubt the conducive atmosphere has uplifted the status of the council.

Asmau, who recently celebrated her 100days in office, has within this short period earned the confidence of her colleagues. This followed her determination to be transparent and accountable to members” transparency and accountability is the watchword of our leadership and the unity of our members paramount”.

In her 40’s, Asmau has shown the capacity and a determination to succeed. Within this short period of time, the confidence of members has been restored our prayer is that may God Almighty guard and guide us to be able to keep our electioneering campaign promises”.

CityPeople, reliably gathered that although Asmau is a firm woman who is determined to achieve results, ‘her rationalism and the spirit to forgive has endeared her to members of the council. She is a passionate leader with a vision to succeed. Within this short period in office, the new chairman has been able to give the secretariat a new facelift, thus providing a conducive atmosphere to work, she has also been able to provide the correspondents chapel with an office at the NUJ Secretariat” the reason behind this is to promote unity amongst our members and ensure they are doing well.

A staff of the Voice of Nigeria (VON), her leadership has also introduced the NUJ Thrift and Co-operative Society and also re-introduced the International Institute of Journalism (IIJ) course. The union has also partnered with the 7up Bottling Company for the painting and thus giving the secretarial a facelift.

Born and bred in Kaduna (Nupe by tribe) her leadership recently secured a Ford galaxy car from Senator Uba Sani which will enable the union to carry out its functions effectively. She was also able to collaborate with the Africa Media Development Foundation (AMDF) to provide leadership training for members of various chapels on how best to lead their various members.

Happily married with children, Asmau has within this short – period of time put NUJ Kaduna, in a good spot.

HOW ASMAU YAWO HALILU BECAME THE FIRST FEMALE CHAIRMAN OF THE NUJ KADUNA STATE CHAPTER was last modified: May 6th, 2022 by Asabe Ndoma