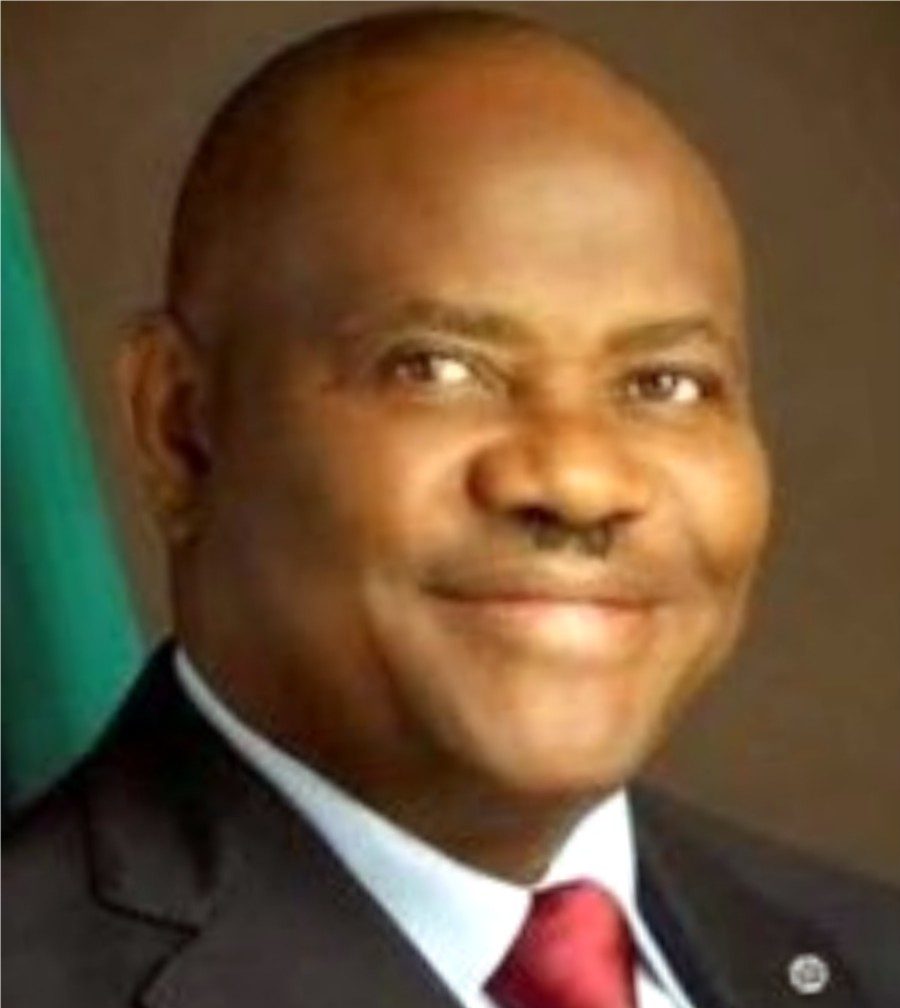 The challenging political manoeuvring and scheming going on in Rivers State on the coming governorship election are getting messier as the ruling People’s Democratic Party-PDP-leadership has devised strategic plans of using the judiciary to achieve a pre-determined victory before the cast of the first ballot in March come 2023.

First, the PDP in Rivers State has instituted several court cases against other competing political parties for various political electoral offences in the state.

For Governor, Wike, he first made sure that Dr Farah Dagogo, a member of the Federal House of Representatives, who showed interest to contest the PDP governorship primary election was accused of sponsoring thugs to disrupt the screening of the PDP aspirants. He was also accused of illegal possession of firearms. He was among the first group of aspirants who pick expression of interest and intent form for the governorship. That put an end to the governorship ambition of Dagogo as the court is taking adequate care of the matter.

Second, the All Progressives Congress-APC-governorship candidate, Architect Tonye Dele Cole, is standing trial for an alleged $50m transfer by the previous administration led by Chibuike Rotimi Amaechi. With this court matter and based on the Electoral Act 2022 as amended, any candidate for election who has pre-election court cases, must dispose of the case before the election proper. And this is the reason the case is receiving a speedy trial in court.

The Accord Party in Rivers State was also dragged before a Federal High Court in Rivers State over the conduct of its primary election that produced High Chief Dumo Lulu-Briggs as a candidate. Justice Stephen Daylop Pam is presiding.

Third, All Progressives Congress 13 candidates for Federal House of Representatives and three senatorial candidates are all having the processes that produced them challenged before a Federal High Court where Justice Stephen Daylop Pam is also presiding. The governorship candidate of the Social Democratic Party-SDP is facing a suit instituted by PDP leadership in Rivers State against the process as that produced him. The PDP alleged that Accord Party didn’t follow due process stipulated by the Electoral Law 2022 as amended. The case was adjourned. APC in Rivers State has already petitioned against having their case heard by Justice Stephen Daylop Pam on the basis of bias in the matter.

With all these several court cases, it is obvious that Governor Wike has a plan which if all the court cases instituted by his party succeed it would be easy for the PDP to ride to victory in Rivers State come 2023 general elections.

Currently, PDP governorship candidate Siminialaye Fubara is touring the 23- Local Government Areas for a Sensitization exercise on PVC acquisition by electorates in the state. At Abua/Odual LGA on Wednesday, 27th of July, 2022, the PDP denied that it wanted other political parties’ governorship candidates not from participating in the 2023 governorship election but by dragging them to court and urging the court to disqualify them.

But from the look of things, Governor Wike has finished his electioneering campaign for his successor before the lifting of the ban on political campaigning in the state by INEC. Now, the electorates know who Siminialaye Fubara is as his tours of the 23- LGAs is on, while other candidates are not doing the same. The PDP sensitization is an indirect way of engaging in early political electioneering campaigns in the state. Now, nobody is talking about EFCC officials wanting to arrest the PDP governorship candidate, Siminialaye Fubara, for over N117 billion alleged fraud to which he and two other officers of Rivers State government were declared wanted by EFCC, while he was the Accountant General of Rivers State.