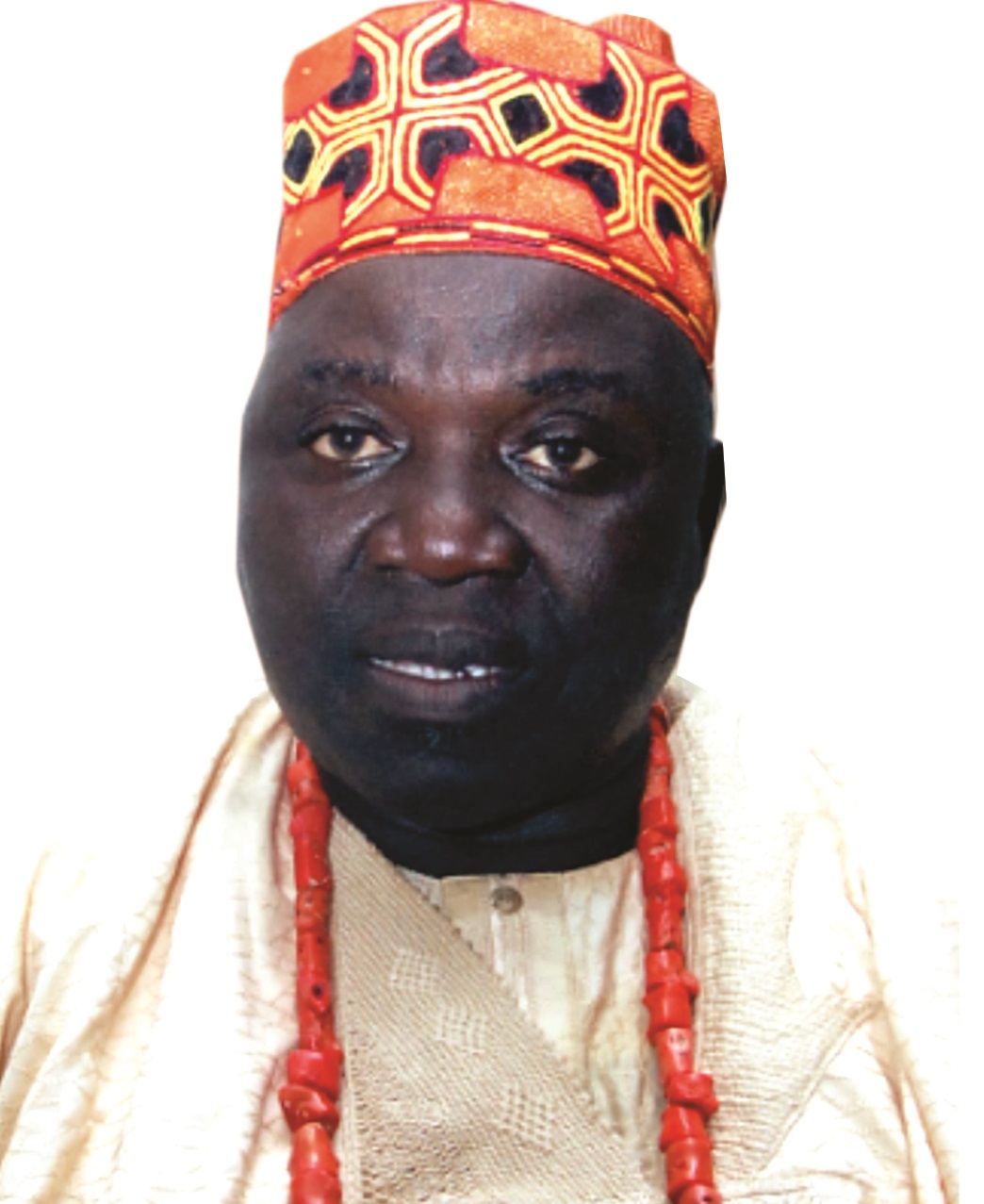 Alhaji Nureen Akinwunmi is the Chairman of Association of Real Estate Developers Lagos state branch (AREDOLS) and a popular Real Estate guru. He is also the chairman of Osmac Ventures Limited, a conglomerate of his chains of businesses which range from Real Estate, hospitality to mention a few.

This tall and handsome man is set to clock 50 next month and he will be rolling out the drum  to celebrate it big.  It is going to be a week long celebration with many activities lined up.  He will be visiting all his Amamata,  turbaned as Baba Adinni of Mushin and he will also be commissioning their new office of AREDOLS permanent office, located at Simpson Street on Lagos Island. The grand birthday celebration will hold at the  upscale Oriental  Hotel  and KSA will be on bandstand.

Last week, City People Assistant Society Editor,  ABIOLA ORISILE and Senior Property Reporter, ISAAC ABIMBADE were at his office, where he spoke about his life at 50.

Congratulations as you turn 50 in the coming weeks, how is it like turning 50?

Fifty is a milestone and I am more than happy. I will say Alliamdulilai for a life well spent. I look at myself and say, Osmac! you got every reason to thank Allah. So, I have carved out the best way to make it remarkable by Allah’s grace.

How do you intend to celebrate it?

Well, it is going to be a weeklong event. As I told you, we intend to make it as remarkable as possible. I am going to visit 2 of my schools, which is Eko Boys High School and Lagos State Polytechnics. I am also going to visit Orphanage Homes to celebrate with them and make  donations. Then on Thursday, there will be turbaning as Baba Adinni of Mushlim Central mosque, while the grand finale will come up later  on Saturday. So it is a weeklong birthday.

I was born on May 19, 1977 at Ita Iga Iyalode in Mushin Ojuwoye. I was born around 8.15 p.m., according to history. My father is late, Akanbi Akinsanya. He was the Akewaje of Mushinland. I am from a ruling house in Mushin. We have 2 ruling houses in Mushin, one is Aileru and the other is Aina Oje family. My mother is from Ibadan and she is also from a prominent family.

Growing up was fun. I am an Awori, Lagos boy. I grew up in Mushin and growing up in Mushin  was fun. In fact, if I come back to this world again, I will pray to come from my parents. When I was young like every other young boy, I loved to go out and my father will always say, you need to be home on time. He will also say that you should remember the child of who you are. My father had 7 wives and  3 children. My brother lives abroad, I remember I also wanted to go abroad at a point but my father said if you go and I die and you don’t get to see me and none of your children will be around to see you when you are gone too. So, I was with my father throughout. I learnt the act of living a virtuous life of him.

How did you get your name Osmac?

Osmac is a nickname I got from my father, they call me Osumakala.My father was a wrestler and when he was fighting, he would win round 1,2, and the last round, he will raise you up and carry you for many minutes and viewers will say, “Osumaka la, bo pa ni je ko pa ni.” So they gave him Osumakala. So, one day my friends named Monsuru came to our house and he got talking and my friend said, you should be called “Osumakala.” So people started calling me that name and in 1994 when I had my money and wanted to float my own company on June 5, 1994 which happens to be my first wife’s birthday. I decided to use the name Osumakala and carve out “Osmac.” So that was how I got the name Osmac.

What kind of business did you start in 1994?

I initially worked with John Holt and they were into production of Yamaha machine. I was a store keeper there. Then I later went into entertainment and transportation. The business was too good to change business to Real Estate. My first job was developing my father’s house in Mushin. One Mr. Tokunbo was asked to do it and my brother said I must supervise that project, this was because I have worked and gathered some experience. The man said he will give me 20 thousand and he told my brother he was going to give me 2 thousand that I am a small boy. My brother and I went to see him at Dopemu and he said he was joking. When we got home, I told my father that this particular developer doesn’t seem to be trustworthy. So, I told my father that I can build this house.

I was able to transform the structure and I have been able to build my real estate business to a very enviable height. For now, we have developed over 50 houses and still counting.

What has life taught you?

How do you cope, people want your attention all the time?

I do my best and leave the rest. I satisfy my conscience. I am a politician, a businessman, a man of many parts. So, I intend to mix with people, so I need to be good to people because you don’t know when you may need them.

How I Plan To Celebrate My 50th Birthday – Alhaji NUREEN AKINWUNMI Opens Up was last modified: April 10th, 2017 by City People