Home News How I Trained As A Medical Doctor In RUSSIA – Ososa King, Oba ALATISHE
News

How I Trained As A Medical Doctor In RUSSIA – Ososa King, Oba ALATISHE 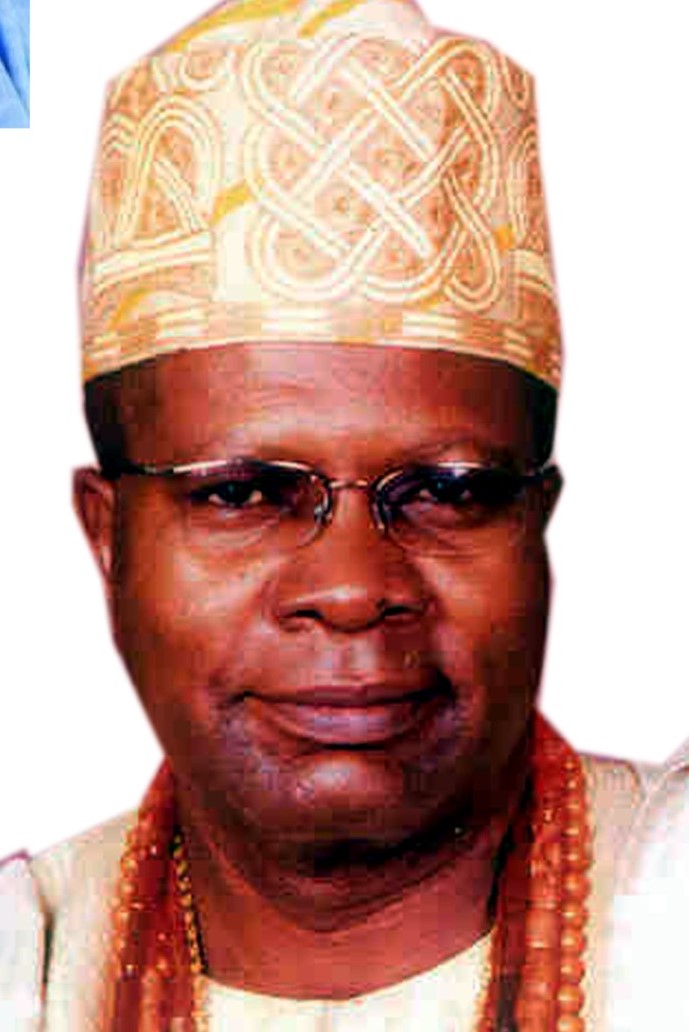 A professional, Russian trained medical doctor, keen facilitator, broker of peace and a lover of culture, tradition and development in all ramifications. He was born into a devout practicing Muslim family on the 1st of October 1956 to the family of Late Balogun J.A Alatishe of Ogunroyega ruling house, at Ijebu Ode General Hospital. His mother, late Alhaja Amoke Alatishe was from the royal lineage of Oba Gbelegbuwa Adesanya of Ijebu-Ode.

Pama, as he was popularly known from childhood attended Christ Church (Porogun) Alapo School for his primary education from 1962 to 1967 from where he got admission to prestigious Ijebu Muslim College for his secondary education. While in the secondary school, he became very popular especially among girls, and met his Olori Adijat Adetokunbo (nee Lawal) at one interhouse sports competition of Muslim Girls High School in 1972. Having not set his eyes on her before and she as in class III in the same school, he made up his mind then that this is the girl after his heart. They made a solemn vow to be husband and wife in March 27th 1972, signed and sealed, and have always celebrated that day as their own anniversary. After a six month “A” level study at the Federal School of Science, Onikan from where their set moved all furniture’s to the new Victoria Island Site, he tried to travel abroad but failed to get a visa.

He was now cajoled by his father and others to finish his A Levels at Adeola Odutola College with ‘bribery’ of a new Chopper bike-first of its kind in Ijebu-Ode. At the end of ‘A’ levels, he obtained a Federal government. Scholarship, with the assistance of his senior brother doctor, Dr. Moses A. Alatishe, and other people like late Olabisi Onabanjo and late Senator Dr. Adeoye to study medicine in far-away Moscow in 1975.

While in Moscow, where he demonstrated his good command of Russian language, he represented the school and the country in many competitions. He was a good Tennis and Hockey player. Both Kabiyesi and Olori are fantastic lovers of football, while Kabiyesi is a gunner for life, Olori is a Blues woman.

Dr. Alatishe in Moscow became the best DJ in a competition of Djs’ in 1981. On his return from Moscow, he worked with the Federal Government for his housemanship, then served NYSC at the Military hospital Ibadan, Oyo State after which he joined Ogun State Hospital Management Board as a medical officer till 1986 when he went to set out his private Clinic in Ijebu-Ode. Alatishe Clinic became a household name and Dr. Toye Alatishe was the family physician to so many families and a host of corporate organsiations. He was the personal physician for Otunba Subomi Balogun, his mentor, benefactor and royal father.

In the course of working as a medical doctor in Ijebuland, he made a lot of fantastic connections, gave out a lot of himself mostly to the needies and for this he was well recognised both in the social and political spheres of Ijebuland and beyond. This apparently worked wel for his mission into becoming the Executive Chairman of Ijebu-Ode Local Government between 2004-2007.

A sociable, charismatic Pama-JOO, left indelible prints on the landmark of Ijebuland. All roads were motorable then. Structural development especially in housing estates some of which can be found in the G.R.A and around the international Stadium even in far away villages like Yemoji & Irawo. He was bestowed with various chieftaincy titles in the course of his service to Ogun State in general. These titles include: Jagunmolu of Odo-Arawa, Bashorun of Bobakeye, Asiwaju Kuto, Akingbayi of Itori, Jagunmolu Adinni of Ijebu-Ode Central Mosque etc he loves his first profession which his medical practice a lot that he still finds time to consult, advise and sometimes treat people. He is a fellow of the General Practitioners of Nigeria.

He became the Gbegande of Ososa not only because he was nominated by his brothers and sisters, not only because the kingmakers declared him but by Divine Intervention of His Royal Majesty Alaiyeluwa Oba (Dr.) S.K. Adetona, CFR, The Awujale and paramount ruler of Ijebuland whom God used to give his Consent and who also used other eminent personalities to make it a reality. 5 years down the road, Oba Alatishe is still pinching himself.

He is married to Olori Adetokunbo Adijat Alatishe (Olori 1) both are blessed with children and a lot of grandchildren.

How I Trained As A Medical Doctor In RUSSIA – Ososa King, Oba ALATISHE was last modified: August 4th, 2020 by City People Property Market

7 Simple Reasons Why You Must Have Regular SEX