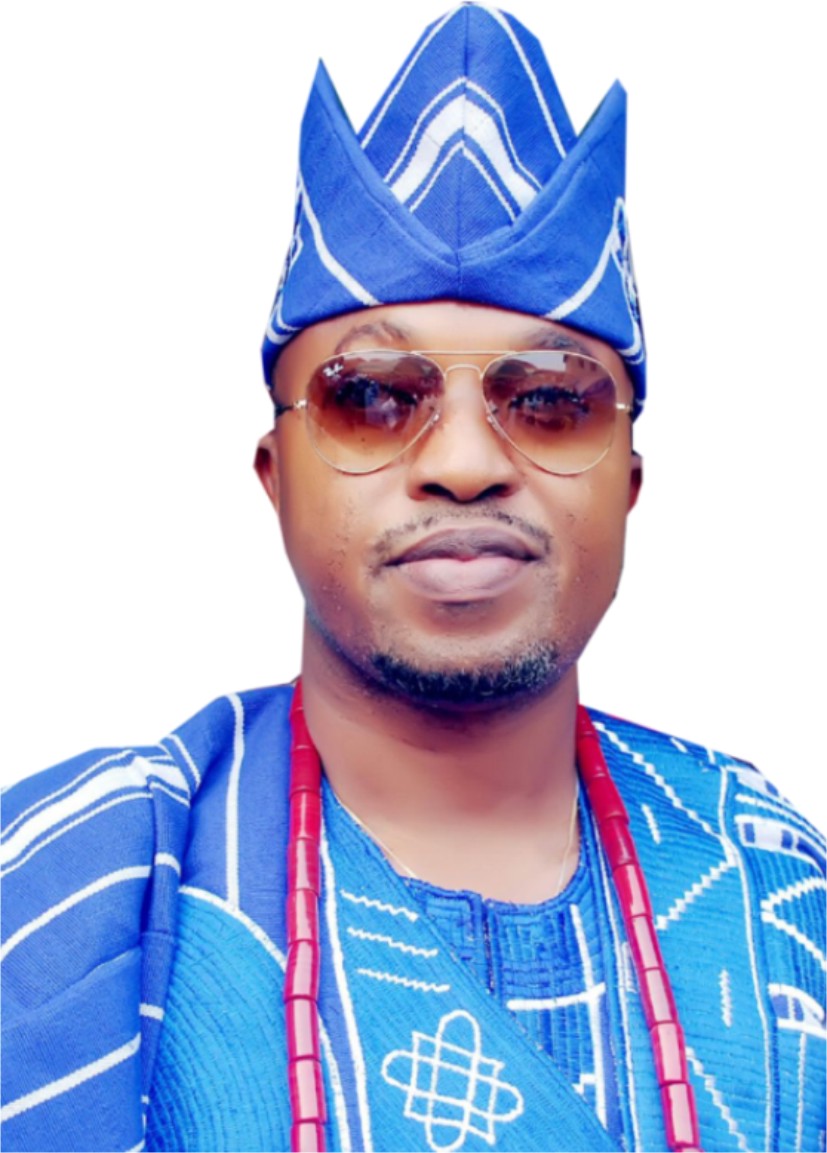 Those who thumb their chests today, asserting that Usman Dan Fodio’s flagbearer, who later became the emir of Ilorin, Mallam Alimi, was the person who brought Islam to Yorubaland are wrong. Mallam Alimi and his followers who overthrew the generalismo of Oyo army, Afonja in a palace coup in Ilorin were Fulani. They succeded in extending the Fulani’s crave for land to occupy Oyo-Ile. They came in the 19th century, whereas Islam came to Oyo Empire in the 14th century.

It was brought to Yorubaland by Malian traders who were Muslims during the reign of Mansa Kankan Musa of the Mali empire. The king of Iwo, Oba Alausa, helped spread the practice of the new religion.

The Malian empire then was not in the geographic area where today’s Mali Republic is situated.

However, it was not even near to today’s Fula Jalon valley from where the Fulani came. Usman Danfodio’s emergence in today’s Northern Nigeria and his jihad started in the 19th century, 1804 to be precise. He succeeded in capturing seven Hausa kingdoms.

Unlike the Fulani jihadists, who came to the defunct Northern Nigeria with swords in one hand and Quran in the other, threatening to kill those who refused to accept their religion, the Malians who brought Islam to Yorubaland were traders. Commerce was, therefore, the forerunner of Islam in Oyo empire. Their hosts were surprised at their mode of worship. After ablution, they stood on mats facing empty space in the direction of the East, from where the sun rises.

They bowed and stooped with their foreheads on the ground. The Yoruba observed that there was nothing the Muslims were greeting or paying obeisance to, but the sky. This was unlike the worship style of Yoruba people.

In Yorubaland, people usually put objects of worship in their front. It could be a symbol of the god or goddess they were worshipping. They put their heads on ground before the god.

In panegyrics praising the god or goddess, they chanted for example, god of iron (Ogun), this is my head, paying obeisance to the god. The Malians, on the other hand, were, to the Yoruba, worshipping or greeting the sky whenever they were praying. That was why they described them as people who were greeting, paying obeisance to the sky (Akiirun) one who is greeting the sky. Yorubas therefore, called the practice and religion from Mali (Imo Maali).

The first Mosque was built in Iyi-Ile in Oyo empire in 1550, which was more than 200 years before Usman Danfodio’s Jihad took off in Northern Nigeria. The new house of worship, Mosque, was built in Iwo in 1655, while Iseyin and Lagos shared the luxury of the new architecture in 1760 and 1774 respectively.

Islam had a positive impact on domestic and social life in Yorubaland. It put an end to regarding women as inferior or appendages to men. It accorded a place of honour in the domestic setting to women. It taught adherents that women are to be protected and cared for by their husbands. It, however, curbed excessive polygamy, limiting the number of wives to four.

The Malian traders also taught Yorubas how to read and write in Arab, especially reading the Quran. The convention of naming a new baby on the eighth day after delivery was also bequeathed to those who bought into the new religion. The influence of the Malian Muslim traders went broader and further to other areas of life. The Yoruba imbibed the practice of Islamic judicial system. Sharia courts were established in many towns in Yorubaland. Iwo, Ikirun, Ijebu-Ode, and Iseyin embraced and practised the Islamic judicial system with a Sharia court in place.

The system was later abolished by British colonialists who replaced it with the English legal system.

It was during the era of Malian Muslim traders’ sojourn in the Oyo empire that documentation of Yoruba history took place. It was written in Arab and the people were given a collective name, Yariba, Yaruba, or Yarba that later metamophosed to Yoruba.

Earlier, Yoruba people were called Karo O Ji Re, while dialectic tags were pinned on different sub groups. There were The Egba, Ijesa and Ijebu to mention three among others.

The presence of an emir in Ilorin, a gateway to the defunct Oyo empire, had boosted the confidence of the Fulani to lay claim to spreading Islam to Yorubaland. This claim should be regarded as self adulation without any substance. Fulani clerics who advocated the claim were quick to assert that their incursion into Yorubaland had brought many benefits to the people, besides salvation,  divine blessing, raising the standard of living and  improvement on  the socio-cultural setting of the land. This aggressive defence of the Fulani’s  presence in Yorubaland though unjustified was not only a cheer attempt to put a moral stamp on their land grabbing   venture and also deflate the allegation that Mallam Alimi, the first emir of Ilorin and, of course, his sponsors were nothing but marauders, who were  on a land grabbing mission. Their accusers were quick to recall that after capturing the seven Hausa kingdoms and their abysmal failure to do same to the Kanuri people in El-Kanem empire, the Jihadists turned South to continue their expansion mission.

To those who levelled the allegation, the Fulani Caliphate that had its capital in Sokoto was on an expansionist mission and used blackmail as tools of intimidation. They tagged  their targeted preys, infidels, who needed redemption from idolatry. Usman Dan Fodio and his flag bearers were products of the 19th century in the area called Nigeria today.

They were out to buy and sell spices, condiments, and farm produce. Their jihad did not start till 1804. Whereas  Islam had come to Yorubaland as far back as the 14th century. It was brought by Malian traders who were moslems during the reign of Mansa Musa in the Mali empire. Their entrepreneurial drive brought them to Oyo empire on trade route to expand their trading area. After their buying and, selling activities, the Malians, queer method of worship made observers to wonder and ask themselves what method of worship was this.

They called the practice of Islam, a religion from Mali (Esin Mali or Imole). It was, therefore, not a surprise that Islam was regarded a tough religion with tenets that were difficult to implement or practise. The Fulani could not claim ignorance on the presence of Malian Moslems who came in the 14th century.

How I Plan To Win RIVERS East Senatorial Election

Why Many Celebs Rush To IBADAN Hospital For IVF