How My Hit Song Cover Me Shot Me To Fame – Fast Rising Act, DESHINOR 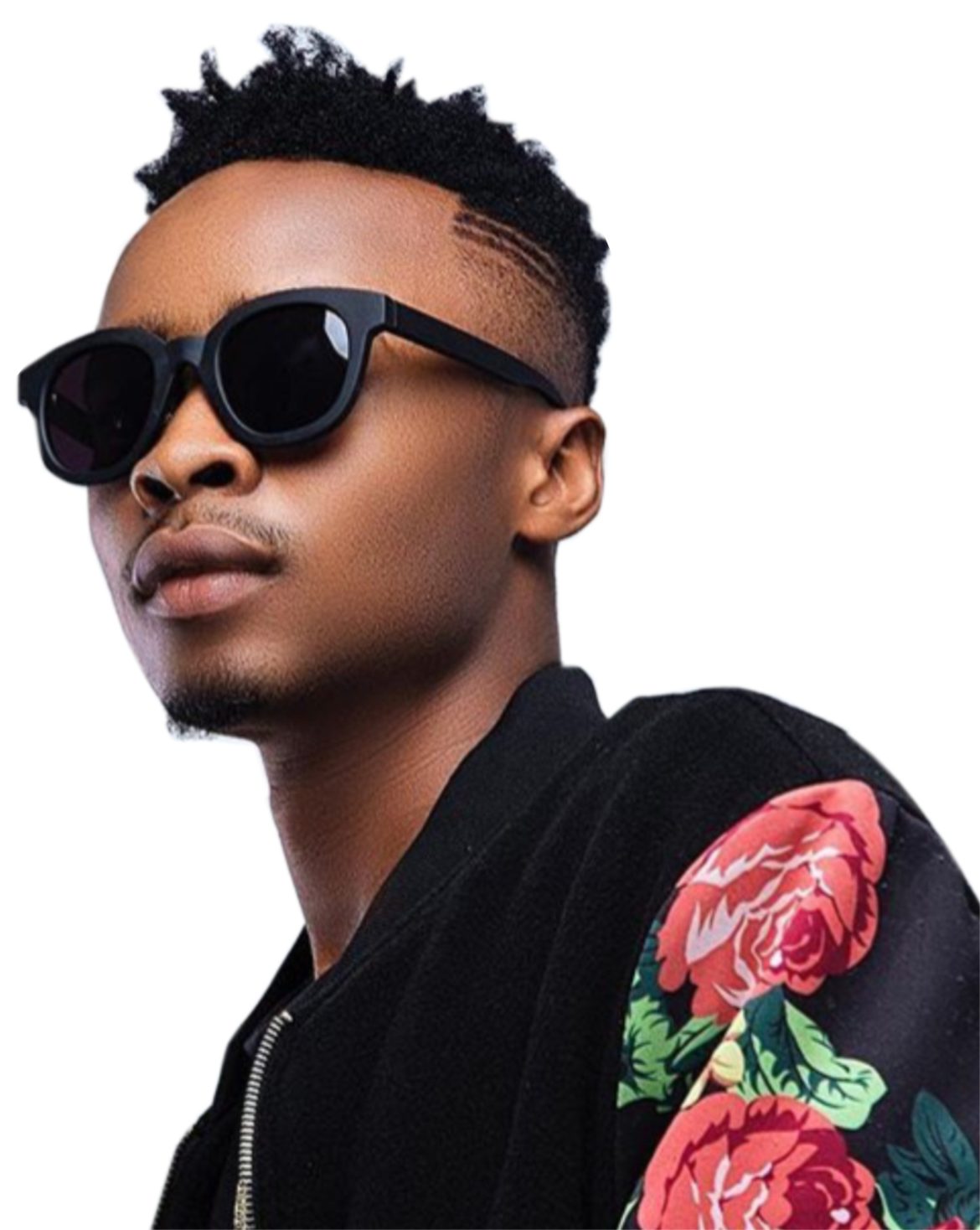 Deshinor is a young gifted singer and songwriter. Born October 1996 in Lagos, Deshinor had no dreams of becoming an artiste as he had strong passion for sport. He discovered his love for music when he gained admission into the university and was influenced by the kind of music his father loved to listen to like Fela, King Sunny Ade, Ebenezer Obey and Asa to become a performing artiste.

Over the years he has worked with several producers and artistes like Mystro, Skiibi and Echo. He also plans on doing a song with one of Nigeria’s biggest act Davido. Deshinor’s music can be described as Afro pop, highlife and Afro soul. He got signed to Independent Music label owned by Matthew Fabulous in 2016.

Deshinor is currently one of the big things in town with his heart warming song ‘Cover Me’ which is gaining massive airplay in and out of the country because of its inspirational lyrics that everyone can relate to. He recently paid City People Magazine a visit and was interviewed by City People Editor, WALE LAWAL and City People Entertainment Reporter, PRECIOUS POMAA. He talked about his journey into the industry and how he had to take a break because of some personal issues.

My names are Prince Adeshinor Joshua, I am from Osun State, Ilesha. I was born and brought up in Lagos but I later moved to Ogun State to further my secondary school education. I went to the University of Lagos, studied Mass Communication and graduated in 2016.

I started pushing my music when I was in school. I actually grew up around music. My dad is a lover of music, so I was just pushing and performing at school shows. In 2014, I started professionally and in 2016, I dropped my first official single.

At what age did you realize singing was your thing?

Actually I never had dreams of becoming an artiste basically because I was a sport person. I did all the sports in school and I did them well. But like I said, I grew up around music because my dad is a lover of music, I only enjoyed singing but I never felt like something I will put all my time into but when I gained admission in 2012 I decided to give it a try.

But there should actually be something that made you make up your mind for music?

Okay, let me say it was in 2014 when I dropped a song and I really didn’t take it serious but the response was massive. But many people were asking me to take it serious and all, so I told myself that, okay, I’ll do this and that was it. I focused on it.

So what kind of music did you grow up listening to?

I grew up listening to some old school sounds like Fela, King Sunny Ade, Wasiu Ayinde, Asa, etc. My dad is a real lover of music so when I told him I wanted to do music he didn’t stop me from doing it.

When you were done with school you already knew you were going to be doing music professionally, what were the steps you made?

Immediately I finished school a label came through for me and luckily for me I dropped my first official single and it went viral. To me, I never knew the song had gone places because I was just at home and people were telling me,‘my guy, that your song makes sense, oh.’ And luckily for me I was nominated for the Nigeria Entertainment Award New York and I eventually won in 2017.

How did that success change things for you?

Actually, I was nominated as the most promising act to watch at that point. I think that move actually gave me so much respect in the eyes of people out there and they were looking forward to seeing more from me. So I had to keep doing good music and at least prove to them that I could do better.

This is 2019, what has happened from that point till now?

In 2016 after I dropped that song, I actually took a break because I went through some hard times in my life and that was what led to the song ‘Cover Me’. A whole lot of things happened to me and I had to take a break and get everything right. So, in 2018 I dropped the song though I really didn’t have enough funds to push it and make a video but when I dropped the song the acceptance was mad. I shot the video and I am still happy the song is moving.

Who directed the video, the story line did justice to the song?

The video was directed by TG Omori.

How were you able to raise funds for the video?

The record label took over for me and you know the song has more than enough messages to pass and for any director to be given that project, he has to be very creative. Big shout out to TG Omori for doing justice to the video. So many people are even reaching out to tell me that they love the video.

Was it deliberate that the video was shot a long time after the song was dropped?

No, it was not. Like I said before there was no much funds to push forward. When the funds was available, we wanted to do a new song but then we felt that this song is dope and when we had nothing people still vibed to this song. So, we decided to drop the video and then project the face Deshinor to the world.

You never talked about your mum?

Yeah, my mom didn’t support my decision of going into music at the point when I was in school because she wanted me to finish school with good grades and find a job. But at some point she had no choice than supporting me after people were telling her they saw me on television.

How would you describe your kind of music and yourself as an artiste?

I call my kind of music Afro Soul. Basically for me as an artiste, I really want to inspire a lot of people with my music because I am looking beyond Africa to conquer. I want to take Afro Soul music to the world map and do great things basically.

If you were to pick your 5 hottest artistes right now, who would you pick?

Wizkid and Davido will definitely on the list, then Burna Boy, 2face and Patoranking.

Which of the established names are you looking to go into the studio with?

I am actually thinking of working with Davido soon.

How My Hit Song Cover Me Shot Me To Fame – Fast Rising Act, DESHINOR was last modified: September 7th, 2019 by Reporter